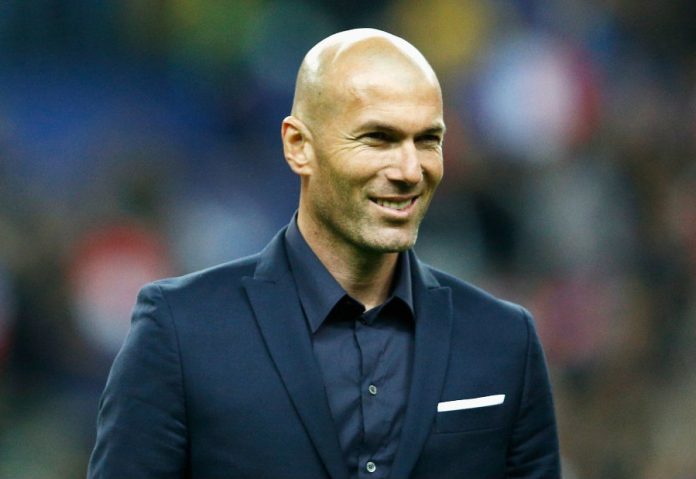 Real Madrid will face Paris Saint-Germain in the first match for the Spanish club this Wednesday night at the Ohio Stadium in Columbus, Ohio, as part of the International Champions Cup.

The French squad reaches this pre-season friendly game against the current Europe Champions having already won against Inter 3-1 last Sunday.

On the other hand, “Los Blancos” have not officially seen minutes on the pitch after that night in Milan against Atlético de Madrid, which would eventually earn them their eleventh title on the legendary European tournament. The kickoff in Ohio will take place at 7:30 p.m. ET (5 a.m. IST, 12 a.m. BST).

The International Champions Cup is a friendly tournament format played in locations all across the world, usually before clubs start playing their official league matches in the upcoming months.

Played in 16 different stadiums in 16 host cities in 7 countries, the ICC is an event conceived to be enjoyed by football fans almost everywhere. Five matches are down out of the twenty-one scheduled for the competition, while tonight’s clash between Real Madrid and PSG marks the sixth game of the contest so far.

Featured in this year’s edition are first-timers Melbourne Victory from Australia and the first-time Premier League champions Leicester City.

This fourth iteration of the tournament expects their new champions, as the coincidentally current title-holders are Paris Saint-Germain on the United States and Real Madrid on Australia and China.

Below, the full list of the starting eleven for both the Spanish and French clubs:

On the bench for the French team managed by the Basque Unai Emery is the Argentinean star Ángel Di María, while the former 9 Zlatan Ibrahimovic is noticeably absent after his transfer to the Manchester United.

However, the Swedish star is not the only one absent for the tournament, as the iconic white team is also missing big figures like Cristiano Ronaldo and Gareth Bale for these summer encounters.

The absence of the Real Madrid forwards is likely to be due to their busy summer playing the Euro 2016, in which Cristiano won the coveted title with Portugal against the French hosts, whereas Bale took Wales to the third place after a remarkable performance.

Zinedine Zidane’s squad will feature a mixed roster of veterans and rookies, among which is Zidane’s son, Enzo Zidane. Next up in schedule for Real Madrid are the UEFA Supercup against Sevilla on August 9 and the start of La Liga season on August 20.

A penalty scored by Marcelo in the 44th minute was the sole goal by the European Champions. The French dominated the game right from the start with a goal by Ikone on minute 2, followed by two more by Thomas Meunier near the end of the first half. Additional highlights and coverage can be found at the ICC official site.