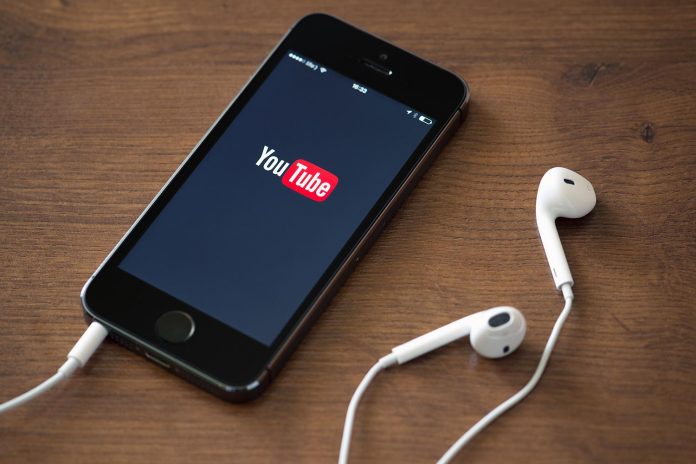 It looks like Twitter and Facebook will have to watch out. Google may be aiming to snag its own cut of the live video streaming market.

According to a report by the tech new site VentureBeat, the search giant has been cooking up its own live-streaming app dubbed ‘YouTube Connect’. The website has claimed that they are citing a source which is quite close to the matter.

The app’s functionality will be quite similar to Twitter’s Periscope app and Facebook Live Video, by giving people the ability to live-stream videos from mobile devices. It would reportedly be available for Apple’s iPhone and iPad, as well as for Google Android devices.

There was a time where live video broadcasting was once the realm only of TV broadcasters and now it looks like it has been catching on with average folks, celebrities and business people, as the tech world has evolved and apps have emerged. But, as far as this part is considered, Google has fallen behind rivals such as Facebook and Twitter. A new app could be a way for Google to catch up to its competition and draw more attention to its more than a decade old YouTube service.

The source at VentureBeat has also confirmed that YouTube Connect would enable users to log in via their Google or YouTube account and start live streaming as soon as they like. Viewers could tap into chat and tag features, as well as a news feed that shows the latest videos from friends and YouTube channel subscriptions. You could also view live videos in the app or on the YouTube site, or even look at the broadcast later as the video will be recorded.

Furthermore, according to the same source, there is one recorded limitation, that is the app doesn’t yet integrate with Facebook or Twitter, however, the company spokesperson has refused to comment on the particular issue.