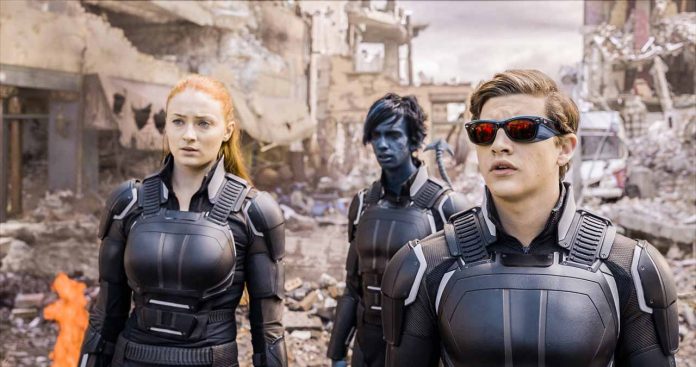 ‘X-Men: Apocalypse’ is going to unwrap today and being one of the most anticipated movies of the year, it can rock the box office collections.

Franchise’s last venture, ‘Days of Future Past’ amassed a lot of praise and was a huge success. It’ll unequivocally rope in all the marvel readers for ‘Apocalypse’.

Moreover, this 2016 release is touted to be one of the biggest X-Men movie over the years said Simon Kinberg, Producer and Screen play writer. He further said, “We’ve never done one of these before where there’s an extinction level event for the whole world- and I think it’s the biggest emotionally, too.

Simon Kinberg’s statement was recorded during an Q&A with the fans and ever since the trailer, the film’s getting all the hype. The scale of the film seems massive and so does the size of the battle.

Now, we know that ‘Days of Future Past’ was EPIC, so what could Apocalypse possibly do to surpass it? Well, for starters, it has all the famous characters of the franchise and the latest trailer rendered a glimpse of Wolverine during the end, need we say more?

The mix in terms of character has all the potential to unleash a storm that can blow us away with awe and wanting for more.
Presence of “Hunger Games” star Jennifer Lawrence is an indication of a massive box office collection.

Even the supporting cast entails “Star Wars” show stoppers, Nicholas Hoult and Oscar Isaac. Seems they have a favourite superhero character for everyone in the crowd. And, in addition, “Captain America: Civil War” has already set the tone for a ‘Sci-Fi month’ in progress.

Contending with a sequel of a film, “Alice through the looking glass” which crossed the 1 billion mark (worldwide), “Apocalypse” is all set to surpass its predecessor. Moreover, It’s real contenders are already receiving poor reviews which might just work wonders for the latest ‘X-Men’ offering.

The movie is expected to do decent collections at the box-office worldwide. Stay tuned for the collection stats.