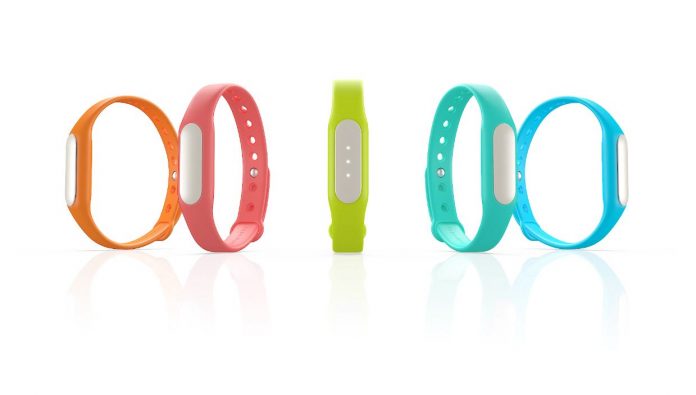 Xiaomi held an event in China to announce their newest Mi Max smartphone along with their MIUI 8.0, iHealth Box and a 10,000mAh Mi powerbank on 10th May, 2016. The company was also expected to release their newest activity band the Mi Band 2.

However, Xiaomi’s CEO Lei Jun confirmed, that due to production issues, the Mi Band 2 would be made available ‘early’ in June. So we expect to see the new Mi Band 2 released sometime around the first week of the coming month.

The new Mi Band 2 will be the first of the company’s activity band’s to house a display screen and is expected to rely less on your smartphone to track your activities. This means that you won’t rely on an LED indicator light for notifications. Not will a user require to carry their smartphone along with them when jogging, running or training to track activity.

The Mi Band was introduced in 2014 and was the first activity band released by Xiaomi. The band would connect wirelessly to a smartphone over Bluetooth and keep track of the wearer’s activities like calories burned, steps taken, distance covered, sleep time as well as sleep quality. One major drawback, however, was that such information was only available over the screen of the smartphone as the band itself didn’t have one.

The Mi Band promises a battery life of around 30 days on a single charge and we expect the new Mi Band 2 to sport a slightly shorter usage cycle, considering it will come with a small screen and consumer slightly more power.

No other information is available about the upcoming Mi Band 2’s specifications or price but we expect it to be slightly higher than the Mi Band.

The Mi Band currently retails for a price of approximately $22 and can be purchased in colors of Black, Sea Green, Pink, Orange, Blue and Lemon Green.