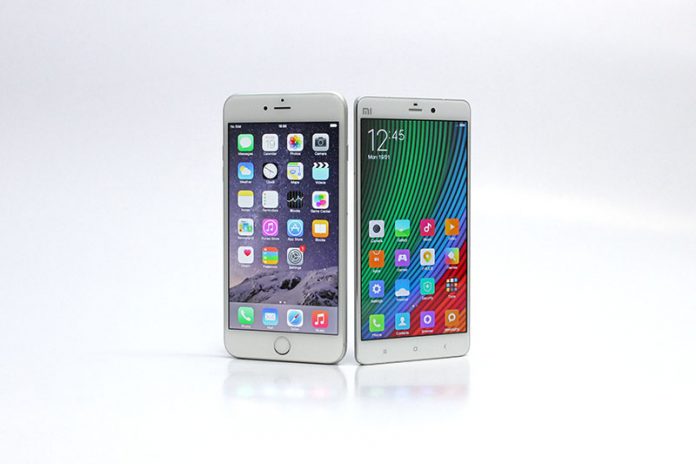 World’s third largest smartphone maker, Xiaomi, seems to be struggling to achieve its projected sales target of selling 100 million units for the year. The Chinese phone manufacturer revealed this Thursday that it sold 34.7 million smartphones in the first 6 months of 2015. Going by the same rate, it looks that it would easily miss its targeted sales number. 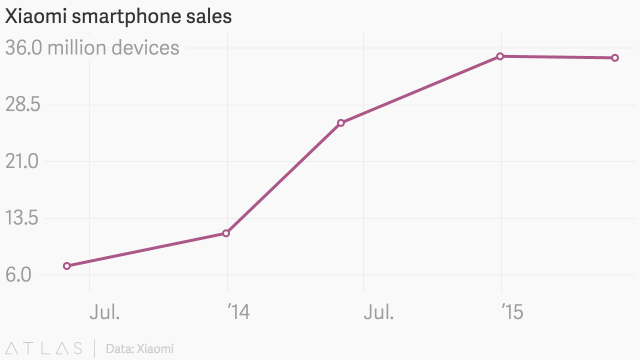 For Xiaomi, what’s more concerning is the fact that its smartphone business has remained same as it was in the last six months, thereby registering no growth at all. A muted end of 2014 and a silent first half of 2015, means that Xiaomi has finally found the rough patch that most smartphone manufacturers find at some point.

Xiaomi is not “Apple” yet.

Xiaomi is often referred to as China’s Apple (NASDAQ: AAPL) but it would have realized that matching real Apple would be a herculean task. With a fantastic start to the smartphone business, many believed that Xiaomi would easily surpass Apple in a short period of time. Clearly, that doesn’t seem to be happening anytime soon.

Xiaomi looking at India and Brazil

With homegrown local Chinese brands posing a tough competition to Xiaomi in home country China, the company is looking at emerging markets for growth. The company has already made waves to the Indian market and has announced some of its devices in Brazil. Knowing that India and Brazil are a price sensitive market, Xiaomi is looking to find success in selling high featured low cost smartphones.

In December 2014, Xiaomi was crowned as the world’s most valuable technology start-up after it received US$1.1 billion funding from investors, making its valuation exceeding US$46 billion. The company would now have to repay the faith that investors have shown in the company.

The current stagnant performance may just be a small held up for Xiaomi. However, if it is still looking to achieve an ambitious benchmark, the company would have to come up with a better strategy rather than marketing on selling just low cost smartphones.