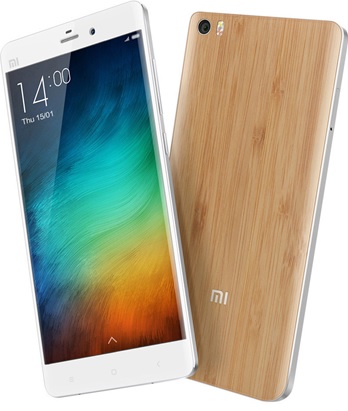 China – It was well anticipated that Xiaomi’s two smartphones, Redmi Note 2 and Redmi Note 2 Prime are going to be released on August 16th. So, these are not rumors anymore, as Chinese smartphone maker company, Xiaomi announced these two smartphones at an event in Beijing, China. Alongside, it showcased new MIUI 7 based on Android 5.0 Lollipop. Along with new version of MIUI; the new smartphones have several other improvements in terms of processor, design, camera and display over its predecessor. The smartphone will be available only in China. The company has not revealed the availability plans in other markets yet. However, Indian market details will be revealed on August 17 at the company’s New Delhi event.

Redmi Note 2 is powered by MediaTek Flagship Helio X10 chipset, Octa-core 64 bit and A53 architecture CPU. It sports 2GB RAM and has no place for microSD card; thus there is no scope for further expansion of the storage.

Redmi Note 2 houses a 13MP Samsung rear camera sensor with phase detection autofocus and also claims a shutter speed of 0.1 second. It offers a 5-element lens with f/2.2 aperture. It has 5MP front snapper made by OmniVision and has an inbuilt automatic beautify function as well.

The smartphone can be used as an infrared remote for TV and air conditioner. Also, the smartphone provides minimum screen brightness, producing a luminance as low as 1cd/m2; thus protecting the eyesight during night time. The smartphone is backed by 3,020 mAh battery and possess fast charging feature via Quick Charge 2.0.