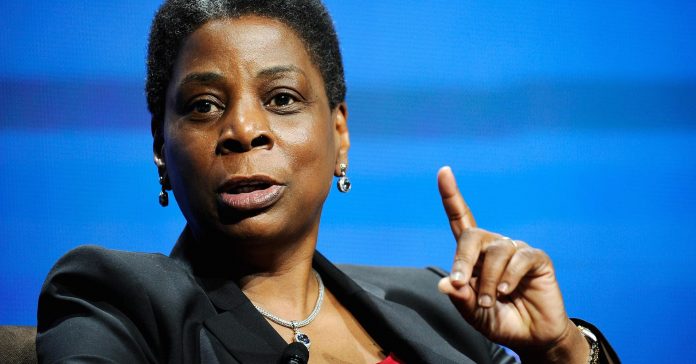 NORWALK, May 20th, 2016 – Xerox (NYSE:XRX) Board of Directors announced that Ursula Burns is the chairman of the board of the Document Technology Company, following the brand’s project to separate Xerox into two independent, publicly-traded companies.

Moreover, Xerox has not provided the public with a precise date, though the completion of the project is expected to be finalized before the end of 2016.

As far as the new player in the game is concerned, Document Technology company, it will be an industry front-runner in document management and outsourcing, while Xerox claims a $11 billion in 2015 revenue from it.

Ursula’s deep industry experience and relationships along with her proven leadership skills will be valuable assets for the Document Technology company and will help ensure a smooth transition to a new management team. The company will be well positioned to leverage its global industry leadership, strategic focus and ability to innovate post-separation and we are very pleased that Ursula will continue to play a critical role in making that happen.

On the other side of the fence, the BPO company’s primary focus is to help governments and business to manage advanced and comprehensive transaction-intensive procedures with their employees, travelers, customers and such.

Xerox further reported a $7 billion in 2015 revenue, while they are also planning to shift a proportion of the company’s resources for investing in developing markets, such as healthcare, transportation, commercial and government services.