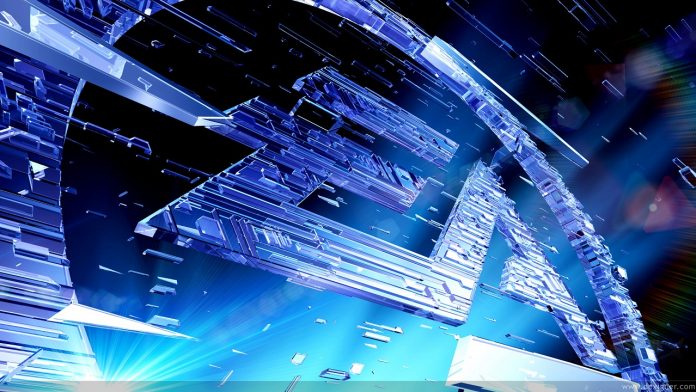 EA video game developer has just announced that for this week and only, a selection of its titles will be available, under its EA Access program, for all Xbox One users out of charge.

In case you are not familiar with the aforementioned, EA Access is a subscription-based service that provides free access to some of the most prominent titles, created by the company itself, including the likes of like Battlefield Hardline, Titanfall, and Fifa 15, amongst others, as well as sneak exclusive previews on titles that are still under the works and even 10% discount when purchasing EA games from Xbox’s One online store. Moreover, when it comes to pricing, EA Access will set you back £4 a month or £20 for an entire year.

In an effort to promote the service, Electronic Arts decided to offer one week of free access to everyone with an Xbox Live Gold membership. In essence, users will be able to rock 14 games in the EA Access Vault from Tuesday 19 January to Sunday 24 for as many hours as they want to.

On a less relevant note it is worth adding here that EA’s ambitions with this initiative is to get users properly signing-up for the service after the free trial is due. Furthermore, the video game maker has recently launched a PC equivalent dubbed as Origin Access – Origin is EA’s subsidiary company for the PC gaming industry.

Did you try out EA Access free trial? If yes, which game are you enjoying the most? Let us know in the comments below.