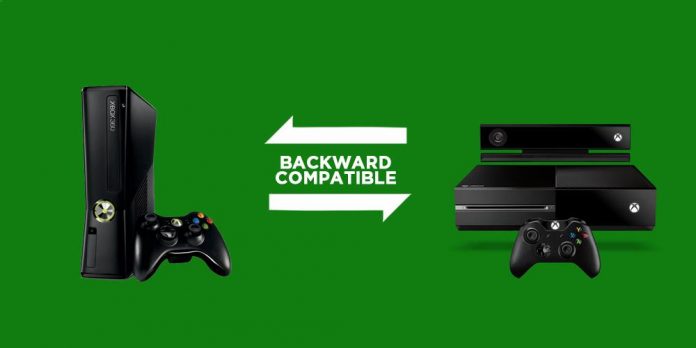 The original and undying favorite from the Call of Duty series of games, Black Ops sales increased by 13,400% on Amazon following its addition to the Xbox One backwards compatibility list. The game runs flawlessly while you use your crossbow and arrows, ballistic knives and explosive ammunition to go about your black operations behind enemy lines.

Earlier in March, Microsoft added a few names of much older classic arcade games to Xbox One’s backwards compatibility list. King of Fighters-98, an undying favorite that lets you battle opponents one-on-one or in a team, can now be enjoyed by Xbox One users. You’ll be reliving memories if you’ve played the game in the past with Iori’s flames and King’s ‘Flying Rose’.  The game features combo attacks and a range of special and neo-special moves against your opponent depending on your power-gauge that increases throughout the fight.

One of the most immersive titles among both children and the youth, Minecraft has you play around with building blocks to make interesting things. You either play in Creative Mode with unlimited resources to build things or Survival Mode where you will have to devise weapons and armor to defend yourself against enemies.

Based on the original story developed by Valve, Portal: Still Alive comes to the Xbox One with the 14 challenge levels that were exclusive to the Xbox 360. The puzzle-platform video game will have you battle threats and unlock secrets while you trudge your way through a dangerous maze of obstacles to stay alive.

Castlevania: Symphony of the Night

If you enjoy elaborate stories and games that are jam-packed with adventure, Castlevania: Symphony of the Night is sure to take you on a memorable ride. With weapons, spells and magical powers to wield, Konami’s classic from the 1990’s will keep you glued to your controls.