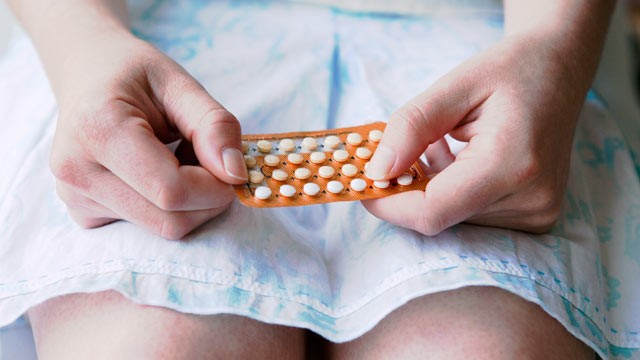 Officials made an announcement on Friday, stating that girls and women in California can now receive birth control pills at the local pharmacy without the need of a prescription from their doctors. Well, it is definitely not an over-the-counter purchase, but you can get the medication easily by talking to a pharmacist and filling out a simple questionnaire.

The main aim of this new option is to increase the ease of access to birth control pills and reduce the occurrence of unintended pregnancies. This law was originally passed by the state legislators in 2013, but the regulatory discussions had held it until Friday.

Here are a certain frequently answered questions that we have found the answer to regarding the law.