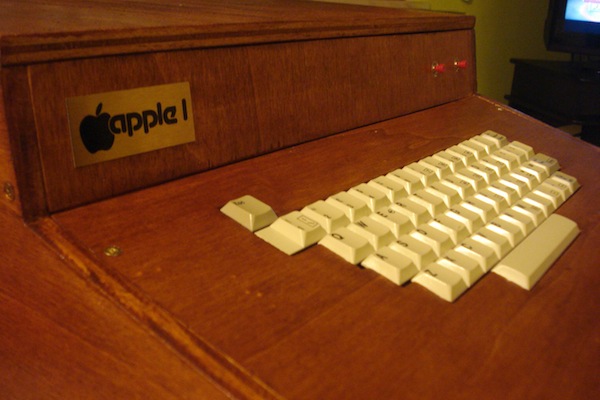 What would you do if you found a treasure in the garbage? The more accurate question actually is, would you ever dump a treasure? Based on the story that hit the news today, there are people that do.

A recycling center in Silicon Valley is looking for a woman who apparently dropped off a collectible Apple computer. Based on sources, the device that is Apple I (the first generation of Apple computers), assembled by Steve Jobs, Steve Wozniak and Ron Wayne in 1976, with only two hundred units produced world wide.

The piece of art was inside a box of electronics in the woman’s garage, which she decided to dump after her husband passed away, as the vice president of Clean Bay Area, Victor Gichun, said.

The recycling company sold the computer for $200,000, to a private collector. Though, Gichum is looking for the mysterious woman since Apple’s law about collectible items dictates that 50% of the price goes to the original owner.

In addition, Gichum mentioned that he remembered how the woman looked like and is asking her to claim the $100,000 stake.