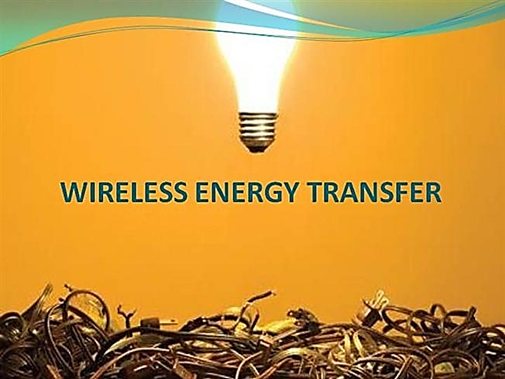 US – A North Carolina State University and Carnegie Mellon University research proved that the wireless transmission of energy through a MRFE (magnetic resonance field enhancer) – which can be as simple as a copper loop – could increase the efficiency by 100%, compared to the transmission through the air.

As it is stressed out in the relative publication of the PhysOrg, the use of MRFE could increase the efficiency of transmission up to 500% in many systems, according to some analysts.

And if you’re still wondering how this is possible, here’s how the wireless transmission of energy works: a transmitter spool produces a magnetic field and a receiver spool pulls the energy from that field.

One of the biggest obstacles that the scientific community bumps into when trying to create wireless energy transmission technology that will be commercially viable, is the achievement of high efficiency. However that is not a problem in the said technology. So far, the improvement of efficiency was a goal set by many research teams and one of the main “candidates” for that was the technology of metamaterials.

“But, we’re not actually putting electricity in the air. What we’re doing is putting a magnetic field in the air.”

It works like this: WiTricity builds a “Source Resonator,” a coil of electrical wire that generates a magnetic field when power is attached.

Now, if you take a moment to think about this, that’s when it hits you. Such a technology could be applied to houses, cars, computers, phones…practically everything that works with electricity. In fact, we could be witnessing the beginning of a new era. Excited yet?