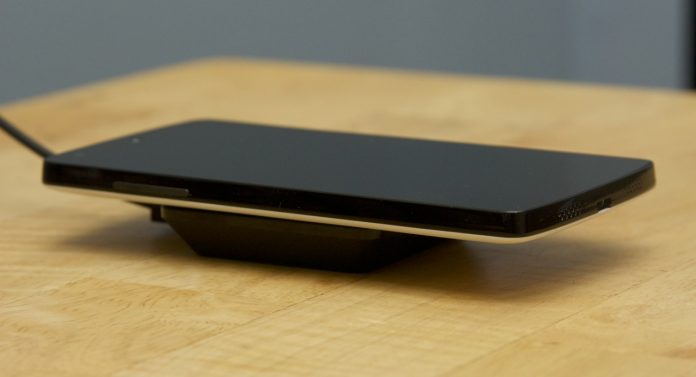 The worldwide leader in adoption of wireless power technology, Wireless Power Consortium (WPC), announced that the newest version of the Qi specification will now make it possible to deliver 15 watts of power to smartphones in order to support fast charging.

Claims have been made by WPC that the last Qi fast charging technology enhances the charging experience by trying to decrease the time required to wirelessly charge devices.

By supplying as much as 60% charge in a small timespan of 30 minutes, a lot of manufacturers have already offered wired fast charging for their existing devices. With this upgrade in the Qi specification, these manufacturers will be able to extend this speed to wireless charging as well.

“With a deployed base of well over 50 million units, hundreds of registered products and users all around the world, we understand the importance of a specification that supports innovation,”

Treffers added to it by saying:

“This release marks an important milestone for Qi, introducing the first higher power class and paving the way for our members to address more demanding applications with products that work seamlessly with the installed base of Qi-compatible products,”

As of now, a large proportion of Android and WindowsPhone smartphones have Qi wireless charging built-in. It is easy to recharge the devices by placing them on a Qi wireless charger mat or maybe on a piece of Ikea furniture with Qi built in. The good news that comes along is that the existing Qi devices will be backwards compatible with the new upgraded standard.