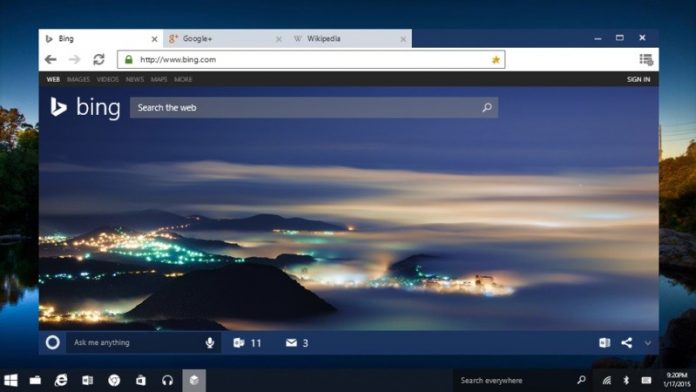 Many of you might have upgraded to Windows 10 by now and are already enjoying features such as the likes of Xbox One remote play, however, there might still be others who are holding out from upgrading. It looks like Microsoft is determined to make it harder for you to not upgrade.

Infoworld’s Wood Leonhard noticed something a bit odd about two of Microsoft’s recent software updates. The first one, MS16-023, is listed as a security patch for Internet Explorer. However, what is really worth noting is the fact that the update is not all about a security patch.

When you get more into the details of the update, you’ll find that Microsoft has included a handful of “nonsecurity-related fixes” too. One of those is KB3146449, which brings “updated Internet Explorer 11 capabilities to upgrade Windows 8.1 and Windows 7.”. It does look like the pre-requisite step to something, like probably an update from Windows 7 or Windows 8.1 to Windows 10, is essentially true for the most part, though Leonhard thinks the whole truth is a little bit more deep.

As for the reproduction of this behaviour, he has not been able to do that. Though, it does seem like he has come to the right conclusion, if we look at the way that Microsoft has been dealing with the update process as far as the Windows 10 is concerned. The closer we’ve been getting to the July cut-off date for free upgrades, the more aggressive they’ve been getting.

When it comes to assertion, we have encountered everything right from background downloads to the recent “security” update.