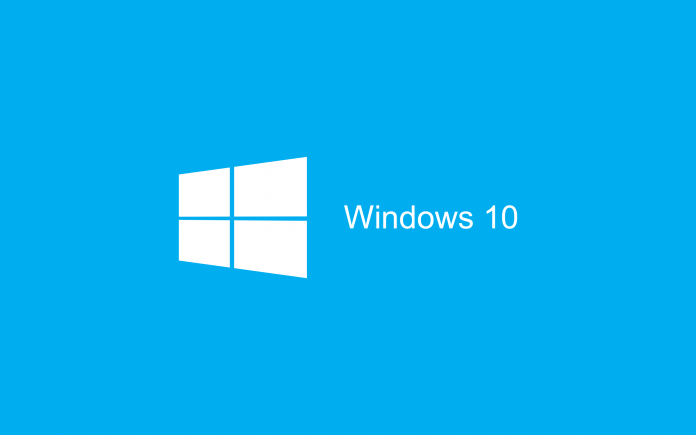 Windows 10 keeps violating users’ privacy. First there was the default browser, Edge, which changed automatically when the upgrade was done. Then there was the delete of all pirate games – which may not be harming the law, but it is definitely something that violates private info. Now we have new discoveries, concerning the camera of any devices where the Windows 10 has been installed. Microsoft (NASDAQ: MSFT) gives its users the ability to choose on which apps they will use their computer’s camera suggesting that no one else can turn on the camera and see them without them knowing.

But in reality, even if you turn your camera off for all apps on Windows 10, the camera keeps working. Insane, isn’t it? The problem was first found and reported by a reddit user, dioxol-5-yl, who wrote, that nothing is that simple.

Microsoft has a very interesting reference to the frequently asked question field, about the protection of privacy. The company explains that even if your camera is turned off on Windows 10, the new biometric identity feature called Windows Hello, remains on. Thus, you can never practically turn off your camera.

Many users fear that their camera could be used as a spying tool. However, given that Windows Hello is part of the operating system, it makes sense in a way that the app has access to your camera which practically provides biometrical identification.

Of course, Microsoft, should have let the users know so that they can decide for themselves whether they want this feature turned on or off.

Another Reddit user -therealmaster- reported that his LED camera started turning around each time he turned on his computer (Windows 10) and kept doing it until he put the camera facing the wall.

You can easily deactivate the Windows Hello feature. Go to your Settings > Accounts > Sign in Options.

Perhaps Microsoft’s promise to release constant updates wasn’t such a bad idea after all.