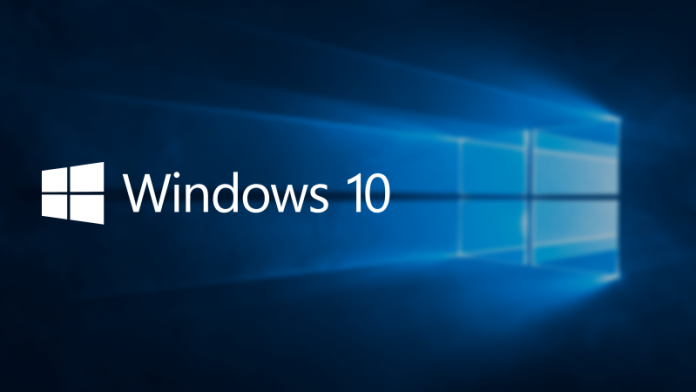 Windows 10, Microsoft’s newest operating system has been the centre of numerous conversations during the last month mostly due to its concerning privacy policy. Spotting and deleting pirate games, sending personal information from the browser’s history to the company and keeping the camera on with Windows Hello, are only some of the plenty of issues that have bothered all Windows communities worldwide.

However, despite the complaints expressed by ordinary users, Microsoft is noting a large success with the new Windows 10 on enterprise users. According to Windows IT Pro, the numbers talk for themselves. From the 75 million machines that downloaded Windows 10 in its first month the 2%, or 1.5 million, belongs to enterprise users.

It may seem like a small number on first look but it really isn’t. The reason why is because the company has a very slow rate of upgrading their systems while many steps are in the way of this process.

First they wait for the software to be tested out in the open market. Then – if they decide to upgrade – there are months of further planning and testing and then a few more months of upgrading.

In other words, the OS will be at its best in the middle of 2016- so that is clearly a very good start given that Windows 10 has only been out for a month.

In addition to all the above, Microsoft’s partners (eg HP) as well as rivals (eg VMware) are putting recourses and effort to promote the company’s OS to new services and thus give enterprise users an extra motivation to upgrade.

And as if all that was not enough, Okta, a cloud security company that keeps the passwords of employees working at 2,500 companies using cloud apps, provides more evidence. This company decided to check the Windows edition that all Windows users are currently on and at 2%, Windows 10 is already above Windows XP.

The most used Windows edition in the world is Windows 7 (used by 85% of Windows users on Okta’s network).

Windows 10 clearly has a lot of way to go in order to reach that point or even get passed it. But everything points that it is off to a great start.