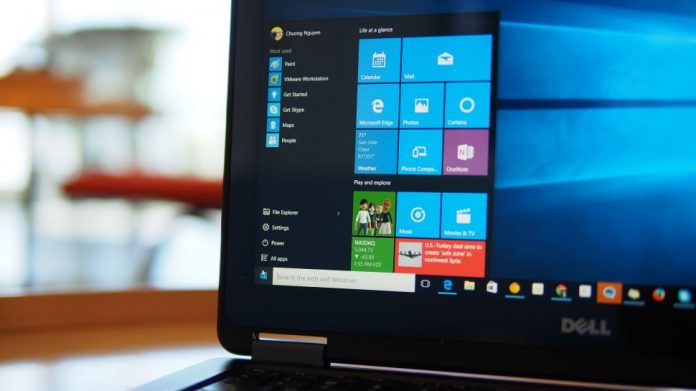 While Windows 10 Insider has promised increased builds for Insiders in the coming year, it seems as if Windows has not forgotten about everyone else. A new Windows 10 PC build labeled Cumulative Update for Windows 10 Version 1511 for x64-based Systems (KB3124263) or 10586.63 has now started to roll out to the Windows users who are not a part of the insider program. This update has come days after the update labeled as Build 10586.63 was launched for the Windows 10 IoT Core operating system.

Since the latest update is a cumulative one, there are no major changes in the overall look and the feel of the operating system, however, there will be bug fixes and minor improvements from here and there.

The insider program at Microsoft is one of the biggest reason for the success for Windows 10. Developers and engineers work behind the scene to work on a PC build and smoothen out any discrepancy that may creep up. This build is also available to the people outside the program. At present, the company is yet to publish the KB page for the update, which has the KB3124263 demarcation.

Microsoft has recently published the changelog for this update. It is mentioned below.

We all are aware of the fact that the Windows operating system is not perfect when it comes to security and is prone to become victim of hacking. This release will improve some functionalities and bring in the much-needed updates for security. For now, all you have to do is head over to the settings and install the new updates.