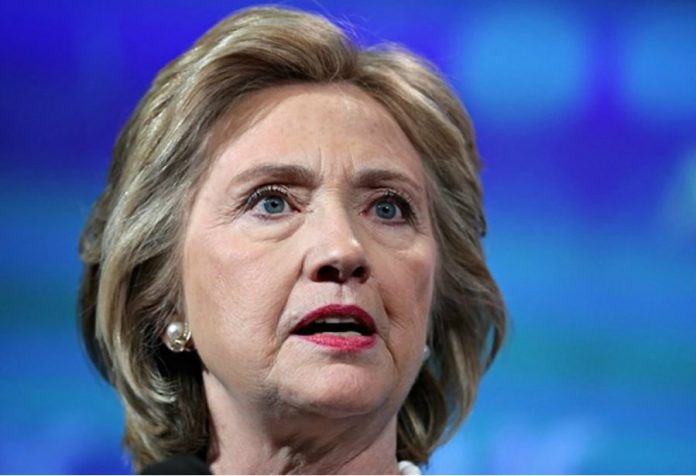 Earlier today as Hillary Clinton was preparing to announce her 2016 running mate to the presidency, about 20,000 emails were released by WikiLeaks. These emails gave an unseen look of the Democratic Party structure on the brink of the Democrats’ national convention.

WikiLeaks announced on their Twitter account these emails were available in their homepage which invited readers to “Search the DNC email database.”

Emails released by WikiLeaks also appear to show officials discussing to use Bernie Sander’s faith against him with voters, one of these emails disclosed by WikiLeaks stated that using Southern Baptist people they could draw a big difference between Jews and atheists.

Some of the emails released on May 5, showed some party leaders plotting against Senator Sanders. These emails came in a moment that some Democratic Party Leaders were getting tired of the Clinton-Sanders campaign, and they wanted a final nomination of Hillary Clinton against the GOP nominee.

If Sanders had been a president, he would have been the first democratic party nominee or even President to declare himself as nonreligious.

In another email, DNC chief financial officer Brad Marshall said that he wanted to question Bernie Sander’s faith at the primaries in Kentucky and West Virginia, this email was sent to DNC Communications Director Luis Miranda.

The blow described in the conversation against Bernie Sanders was never issued. It is also unknown why the staff at the party’s political arm would support Clinton when they are not supposed to endorse any candidate officially during the party’s primaries. It was also said that this situation seemed more like a political calculation than anything else.

There was also an email between NextGen Climate’s VP of development Jenna Narayanan, and Stowe noticing was deemed to be the social security number of NextGen Climate president Tom Steyer, a climatic change activist.

The most interesting emails for reading are those sent and received by DNC staffers as they decide how to answer back to media inquiries, and also their above record information shared with reporters from the Washington Post, Politico and the Wall Street Journal.

A hacker by the name of Guccifer 2.0 claimed credit for the breach. Although a security firm hired by the DNC blamed the violation on hackers linked to the Russian intelligence service.
Some stole documents obtained by media outlets also included information about the Republican nominee Donald Trump as well as personal information for the party’s most prominent celebrity donors.