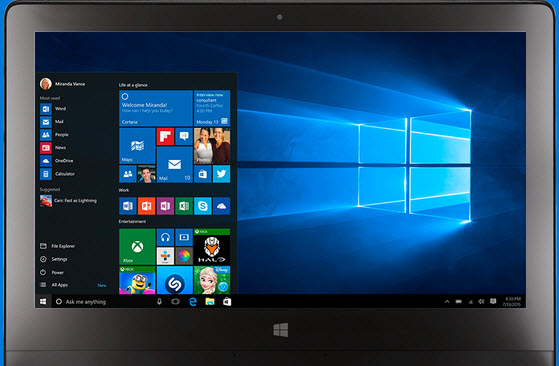 Windows 10, on its default options, has the Wi-Fi Sense activated, but not everyone thinks it should be there. So thankfully for some of you, there is a way to get rid of it. For those of you who are not familiar with the Wi-Fi Sense, it is a feature that was originally built for Windows Phone 8.1 and has jumped to computers with Windows 10. It allows to share Wi-Fi network access with contacts from Outlook, Skype and Facebook.

So the idea with this feature is that it will allow you to connect and communicate with your contacts from any computer, even when you’re not home. All you’ll need is a Wi-Fi that can be shared with you and the password of your own network.

While Microsoft claims that its goal was to establish easy access to a mutual network, no one can argue that there are multiple security risks taken on a daily basis due to the use of the Wi-Fi Sense.

In other words, it is arguable whether the Wi-Fi Sense is a helpful addition to Windows 10 or if the certain feature could cause some serious security issues that will harm Microsoft’s crowd.

For the users who are not comfortable with the Wi-Fi sense feature, a simple and fast solution is to add “_output” to the name of your network.

And of course, there is also the full solution. If you wish to follow this one then you’ll have to deactivate the feature. To do that, go to the “Settings”, choose “Wi-Fi” under “Network & Internet” and then go to “Manage Wi-Fi settings”. From there you’ll see all the management options of your computer’s wireless connections so you’ll also be able to turn the said option off.