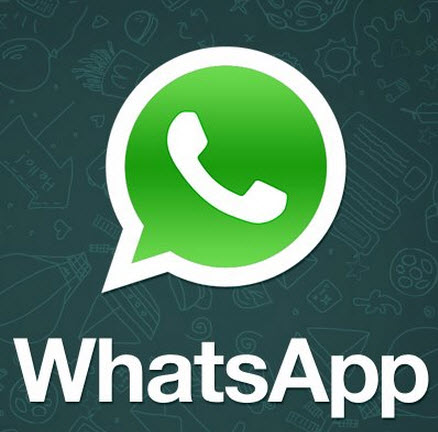 Never ever try to curse or swear others on WhatsApp if you are in the UAE. This action may land you up in a jail or paying a hefty fine. In a new law passed by the Federal Supreme court, those who are caught swearing online at others shall be fined Dh250,000 ($68,000 approximately) along with a jail term.

For Foreign nationals, the same law allows UAE to deport people back to their country

The issue surfaced recently when the Federal Supreme Court reversed 2 lower court sentences where a man was fined  Dh 3,000 ($800 approximately) after he was convicted of writing cuss words at another man on WhatsApp. The FSC supported the argument given by the prosecutor that a fine of DH 3,000 was too light given the severity of the offense and ordered for a fresh trial. The new law calls for a penalty of Dh250,000 and imprisonment.

Although the acquitted man denied the charges, the chargesheet against him showed that his colleague complained to police about him swearing and threatening to harm him. The victim also showed his mobile to prosecutors showing that the charged man has indeed sent insulting word to him.

Although the appeal courts found him guilty of violating cyber laws the man was ultimately allowed to go after paying a fine of Dh 3,000 ($800 approximately). However the FSC overturned the ruling and announced a new trial date.