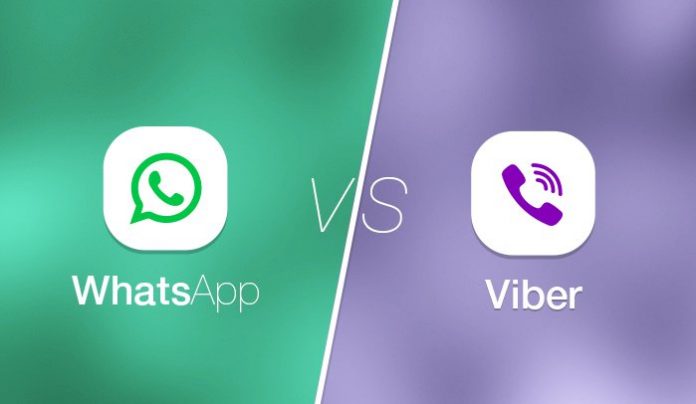 WhatsApp recently released a desktop version for users with Windows 8 and above. Viber also released its own desktop offering a while back, thus enabling users to share messages, images, and videos.

In this article, we will examine the core features of both WhatsApp and Viber desktop programs and figure out which is the best suit for your needs. 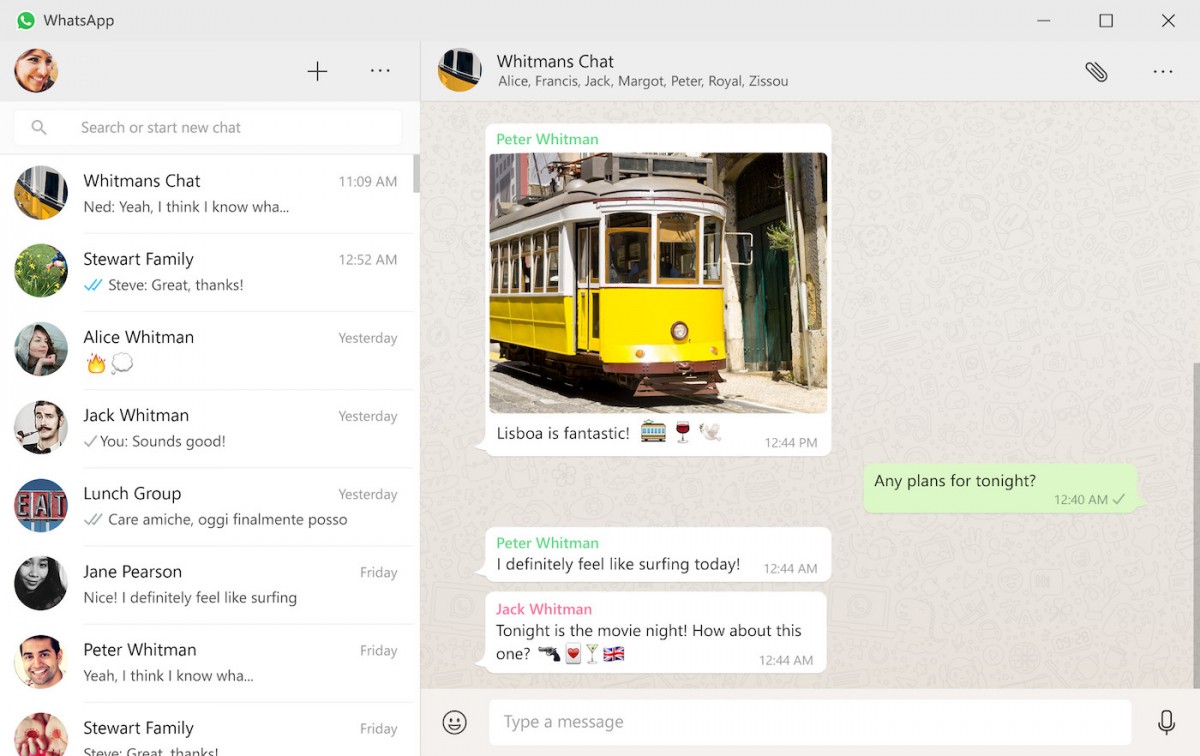 WhatsApp desktop is available as a desktop app for Window 8, Windows 10 and OS X. The app looks similar to that of WhatsApp Web and is an extension of your smartphone.

The new desktop app works by mirroring conversations, which includes messages, images, and videos from your smartphone. Hence, you need to keep your phone near your desk to log onto the desktop app.

You will view the same screen as you view in web.whatsapp.com as soon as you download the new client. The main requirement is that you should scan the QR code displayed on the screen with your smartphone to enable you to interact with the app. 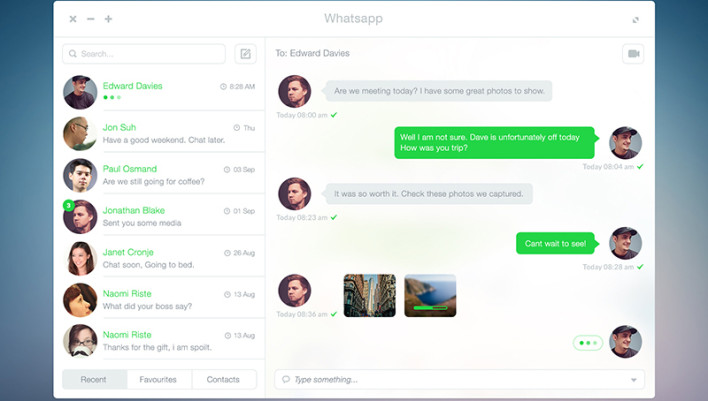 For example, you can make use of Ctrl+E combination to archive a chat. In case you are using Mac, you need to replace Ctrl key with the Command key.

Even though nearly 45 percent of computers still work on Windows 7, WhatsApp has released the app for Windows 8 and above only. 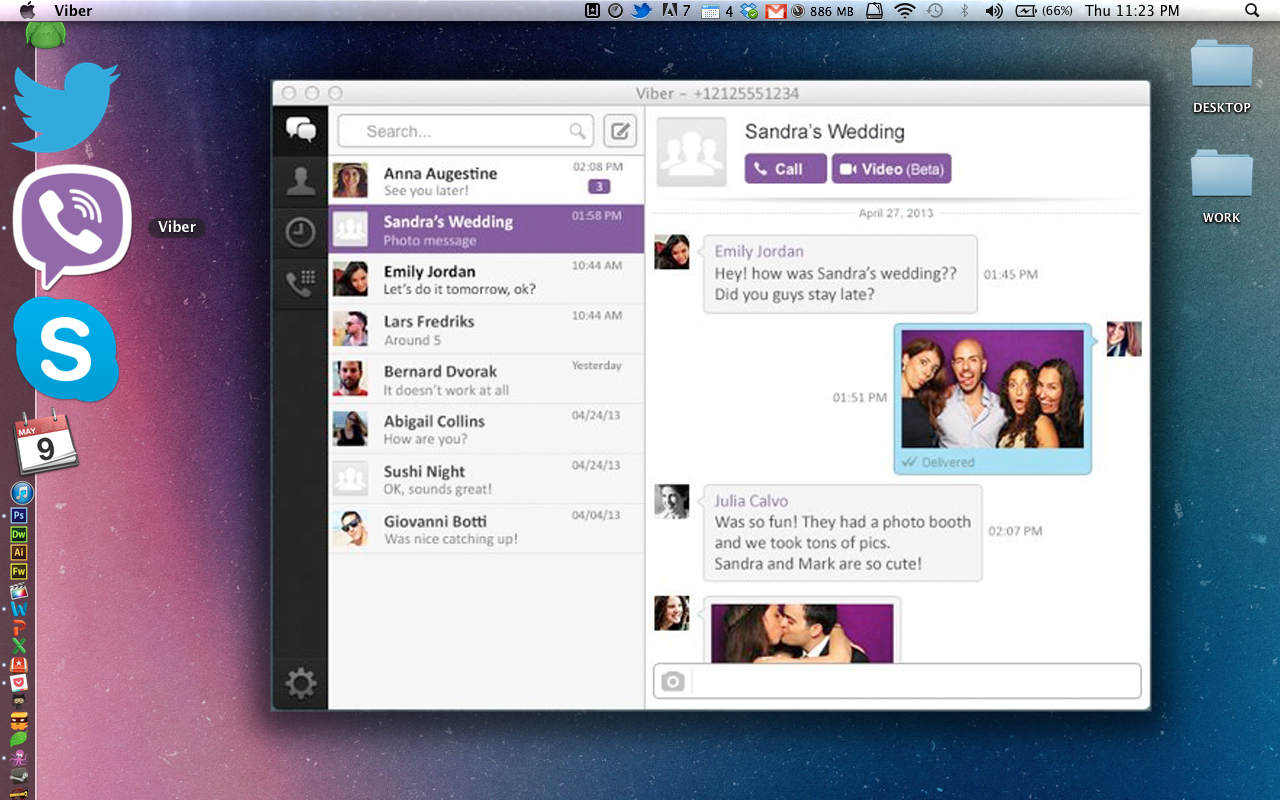 Viber desktop also works in the same way as WhatsApp because you need to download the mobile app and then activate the desktop app using the phone number.

In addition to text and photo messages, you will be able to interact with your friends via video calls and sticker messages.Transfering ongoing calls between various devices are also included. 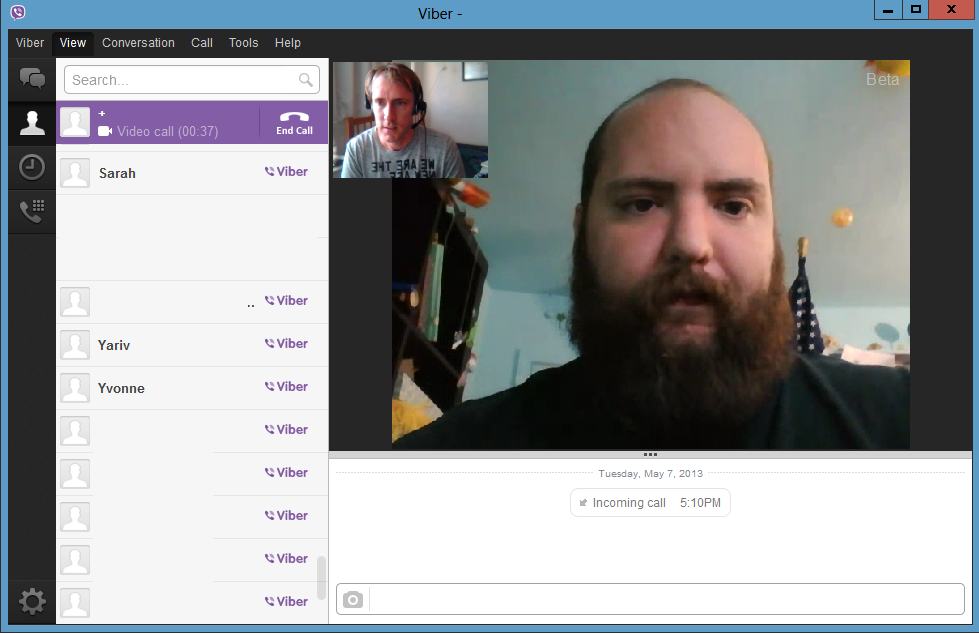 As soon as you establish connectivity with your mobile device after scanning QR code, Viber will sync all your contacts from your mobile device to desktop app. The QR code scanner works well since you just need to hold the phone in the center of the code. 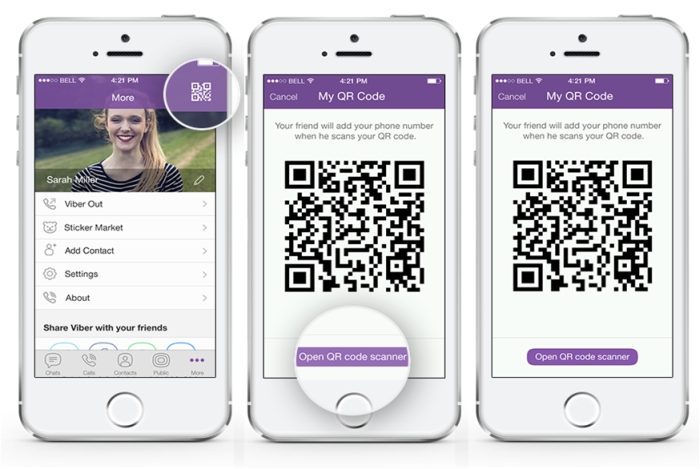 The main attraction of Viber is that you can work with the desktop app even if you are using Windows 7. However, you require Windows 8 and above to work with WhatsApp desktop. The user interface looks smooth and you can change the language by selecting Change Language option from the Tools menu. 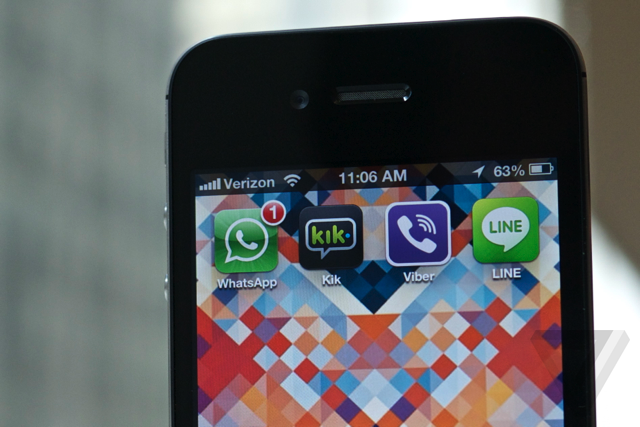 It is difficult to predict which desktop app is the best. Since Whatsapp is used by several people worldwide and has a huge market share than Viber, you should ideally make use of WhatsApp. Viber is not well known to people but if you have a huge friend base you can also work with Viber desktop.