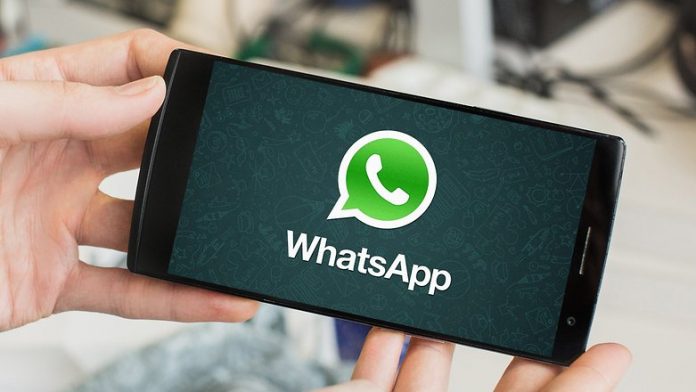 The beta version of the app is already equipped with this feature. Those using the beta-version (2.16.80) can check out how WhatsApp video calling actually works.

As of now, users cannot update the app in the conventional way. However, the APK file is available. Users can download this file separately and start using the video calling once the app is installed. In addition, Google Play’s beta-testing programme is also offering the updated app.

Developers at WhatsApp are currently testing the feature on different operating systems. Earlier, all the reports indicated the feature being tested on iOS. But now, with the beta version available as a separate file, Android and Windows have access as well.

For Android 5.1 users with the beta app; pressing the call ‘button’ will present an option of making a video or a voice call. On the contrary, the video calling option is not listed anywhere in the ‘calling tab’. This is a little ironic, but let’s wait a little as things are not in place yet.

Macerkopf has apparently leaked WhatsApp video call screenshots which shows a familiar interface. With a mute option, there is also an option for changing the cameras (front & rear) during the video call itself. If this is included in the official updated version, it will be a welcome change.

WhatsApp knows its key competitors (Skype and Viber) and will definitely try to outsmart them in one way or the other. What’s interesting to know here is if the video calling feature will be available for groups as well, considering the gigantic user base of WhatsApp.