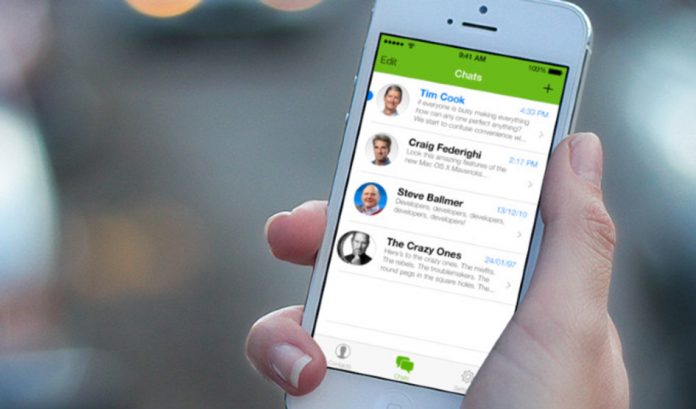 In the past couple of weeks, WhatsApp developers have been quite active when it comes to pushing the latest updates. They have unleashed new emojis, then proceeded to launch an official Play Store beta program and update the latter with miscellaneous features before starting testing the new documents sharing option. In the recent update from 2.12.493 to 2.12.500, there is an important shift in WhatsApp’s way of doing things along with a few other interface enhancements.

Initially, we will be discussing the company’s new emphasis on end-to-end encryption. If you’re on version 2.12.498, you might notice a new message inside chat windows confirming that this chat is now end-to-end encrypted. Since 2014, the company has used extSecure (from Open Whisper Systems) to encrypt messages on Android.

Next on is the long message collapse feature. In 2.12.493, WhatsApp truncates super long messages, though do keep in mind that the feature will work with substantially long messages. Once the full message is displayed, you’ll have to leave the conversation and come back to it so it collapses again.

Furthermore, we have the change in the interface during testing. A couple of improvements in the profile / group info screen were spotted in version 2.12.498 that are no longer there in 2.12.500. It seems like WhatsApp developers try out something and then decide to remove it depending on the relevance of the addition. Such an instance is a new Exit group icon in group chats and the other is the addition of a Starred messages item that takes users directly to the starred messages in a specific chat, instead of showing them from all conversations.

The best chance for you to check out all these changes is downloading version 2.12.498 of WhatsApp. We will keep you informed of any further changes, though, in the meantime, do let us know if you find something else that has been added by sounding off in the comments below.