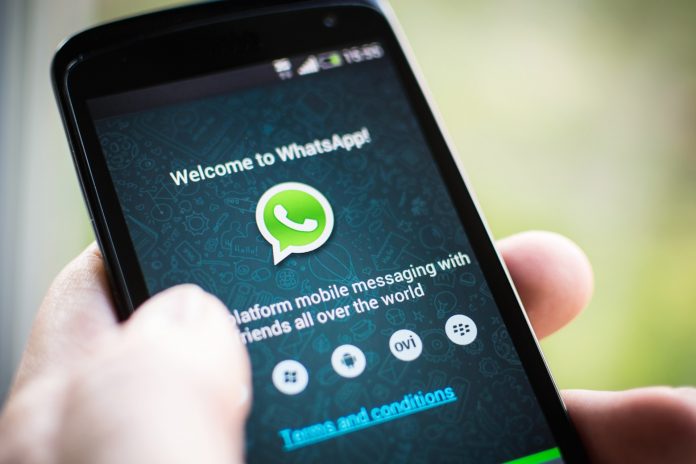 The Facebook-owned messaging App released its latest update this week. So, if you have an iPhone, the app can be updated straight from the App store now. For the Android users, the features have now been launched at the Play Store too.

The new version (officially called 2.12.15) brings in five new features that improve how you communicate with friends and family. Here is a closer look at the latest goodies.

For those of you who have always wanted to be able to share pictures from other apps installed on your phone, WhatsApp is now letting you do that.

Photos can be shared from Google Drive, Dropbox, or Microsoft OneDrive, by simply opening the ‘Photo/Video Library’ option while in WhatsApp and selecting ‘choose from another app…’.

It is true that you can always ‘manually’ do this as well, however, this feature is definitely handy as it expands places from where you can get the photos from.

It looks like for sending documents you no longer need to use your email. Users can now send PDFs through their conversations, which definitely makes the whole experience quicker and simpler.

Moreover, WhatsApp users can now send and receive PDFs within their app, from other apps such as iCloud Drive, Google Drive, Dropbox, or Microsoft OneDrive. Click on the arrow on the bottom left-hand corner to access the said trick.

Talking of the potential “downside,” the app will only support documents up to 100MB in size.

There are a lot of users who had complained about the app taking a lot of space on their devices. Well, the company have now fixed the storage issues, confirming they have reduced the amount of space the app requires to function.

We have been able to zoom in on photos for a while but the video was off limits, but, now, you can zoom in on the videos as well.

You can now change the background of the app. WhatsApp provides a variety of block colours to choose from, however, you can also choose one of the photos from your gallery.