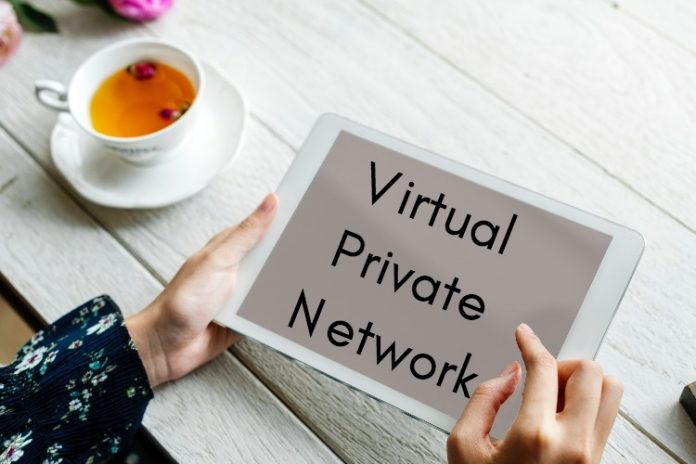 Ever wondered whether it’s actually safe to use the internet? You’re not alone. Lots of people ask themselves the same question every time. That’s why a VPN is a must-have tool for security and privacy.

What is a VPN?

A Virtual Private Network (VPN) is a private connection that encrypts your digital connection to increase your privacy and anonymity so as to render your actions practically untraceable. The connection is considered virtual because it makes use of software controls and tunneling as opposed to hardware.

Reasons Why People Are Using VPNs

The internet has no doubt become a ubiquitous tool that we have all grown to love over the years. However, for all its advantages, it has also become a digital jungle where hackers can easily get a hold of your private data hence making it an extremely dangerous environment for just about anyone. Here are a few more other reasons why people are using VPNs:

From Hotspots to Wi-Fi, public networks are cesspools for all manner of digital attacks. And while you may be confident that the Wi-Fi you’re using is secure because of the password protection, nothing could be further from the truth. VPNs not only hide your online identity, but they also make it practically impossible for hackers to access any information you access while using public networks.

For countries that have strict censorships getting past the restriction can be an uphill and arduous task. For example, in China, its practically impossible to get through to Instagram, Facebook, Snapchat and other Google services. To bypass the restrictions and maintain communication with the outside world, most people use VPNs.

One of the many benefits of using VPNs is that you get to remain anonymous as you go about your businesses on the internet. And while anonymity is no doubt an emotive and often misunderstood issue, when it comes to privacy and digital security, you can never be too careful.

Depending on where you live, some websites and content might not be accessible to your country. For instance, Pandora Internet Radio is only accessible to people who live in New Zealand, Australia and the USA. And so, people who live outside those areas will need to use a VPN connection either hosted in New Zealand, Australia or the USA to access the content.

From hackers to government agencies, the digital jungle is a hub for all number of negative entities that spy on your activities on the internet. There’s practically no other way to escape this kind of online surveillance except by use of a VPN accompanied by a browser that has the multiple security layers. By encrypting your connection, you can do your businesses without being spied on or worse compromising your data.

As we said earlier, some content or websites are geo-sensitive. And one of them is torrents download. For example, some ISPs in certain regions are not at all for torrent downloading. And so for users in those regions, it is necessary to use VPNs so as to download the torrents liberally while protecting their identity.

Save on Airfare and Hotel Booking Fees

Most airfare fees and hotel booking fees are pegged to the visitor’s locale. For example, while a hotel reservation for a New Zealand resident might roughly be $40 a night per person sharing, the rate might be a tad higher for someone who is not a New Zealand resident. The trick is to use VPNs while booking so that you can enjoy lower prices.