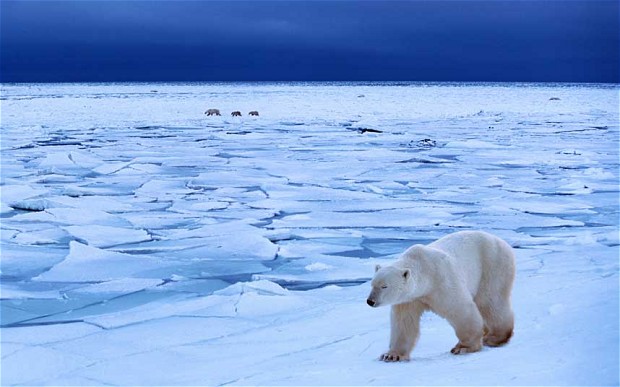 Global Warming is the sudden increase of Earth’s surface temperature due to carbon dioxide emissions, either from burning fuels or deforestation. It traps heat in such a way that they cannot escape from Earth, causing a greenhouse-type effect.

The cutting down of large number of naturally grown trees is a major reason for the alarming global warming situation prevailing in Asian countries, including India. The trees are mainly cut either due to construction of roads, highways or apartments.

In this article, we will discuss how global warming affects your health.

According to studies conducted by various health care professionals, high levels of pollution will cause increased risk for cardiac problems. Moreover, high temperature coupled with ozone will worsen patients who previously suffered from heart attacks.

The high temperatures in the US during summer time are linked to a decrease in heart-rate variability, which is the main cause of deaths resulting from heart attacks. We have seen several people losing their life during early morning walks, which is attributed to increased exposure to sunlight. High exposure to sunlight will also make your body sensitive to toxins such as ozone.

The rate of allergies has substantially increased in the United States, due to rising carbon dioxide levels and warming temperatures. As per a study conducted in 2005, since plants are flowering during early in the year, the rate at which the total pollen is being created has substantially increased. It is also believed that genetics also play a vital role in the management of allergies.

As a result of global warming, extreme events like heat waves, floods and storms occur, which result in high death rate. The recent forest fire in Canada is also said to be as a result of increased pollution, which resulted in a large displacement of nearby people.

India is suffering from its worst ever drought this year, mainly due to lack of natural resources. As a result, several people suffered from severe burn injuries. Even local government regulated the working hours of workers who are exposed to direct sunlight.

Even the local government regulated the working hours of workers who are exposed to direct sunlight.

The alarming increase in the heat is the main source of several diseases. In some part of India, there will be summer rains which will occur during May.

Furthermore, there are reports that those people who keep laptops on their lap are prone to increased heat exposure, since the heat generated by laptops are potentially dangerous.

In order to protect your body from increased heat and global warming, you should consume plenty of water, coconut water, oranges, grapes and watermelons.