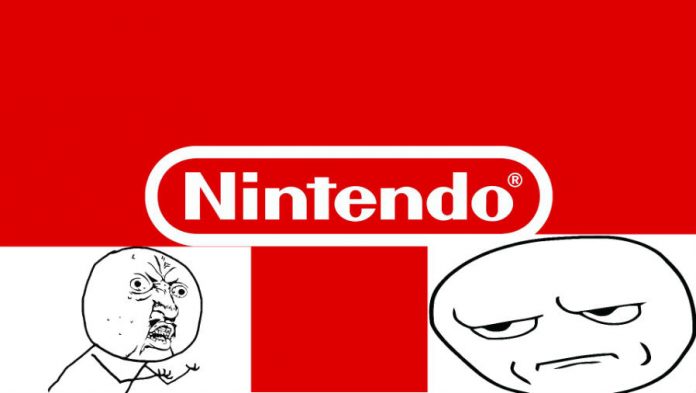 The Nintendo Entertainment System (NES) debuted in 1985 and brought to the table many titles that would grow to become some of Nintendo’s best-selling and most beloved franchises, such as Metroid and The Legend of Zelda. A Classic NES Edition of the console comes out today nationwide.

Nintendo announced the unveiling of the classic video game system approximately four months ago, advertising it as a way for nostalgic fans to play some of their most iconic games, already pre-installed in the console.

The box contains a Mini NES, one controller, an HDMI cable, and 30 games. The console comes with an extra control slot for multiplayer, though users will have to buy the extra controller separately.

It was ‘Game Over’ for many NES fans on Day 1

Most Nintendo enthusiasts eager for a trip down memory lane saw their desires thwarted by an unexpectedly small supply of consoles coming to stores.

Big retailers like Gamespot and Walmart reportedly kept no more than 50 consoles in stock, which was not enough for the huge lines of potential customers that formed outside stores all over the country.

High demand also caused the temporary crashing of Amazon’s Nintendo page. The website is up again, but the console is ‘currently unavailable,’ and might be for a long time. There has not been any indication by Nintendo or any store chain as to when they will restock.

The worst part is that Nintendo has done this before

Nintendo fans have complained before about the company’s seeming inability to cope with user demand. This issue occurred previously, for example, when the Wii first came out, and it has prompted its followers to wonder why they keep doing it.

Some theories have arisen from this predicament, from Nintendo’s lack of confidence in their product line to the possibility that the company might be ‘playing it safe’ by manufacturing less, so it never has to deal with unsold units (should the product fail on the market).

The poor market performance of Nintendo’s latest device, the Wii U, might have something to do with it. Nintendo reportedly made about 5.5 million consoles, and only half of that number eventually made it to player’s homes.

“Nintendo was supposed to have learned from its lessons of underestimating supply […]” Chaim Gartenberg wrote at The Verge. “Instead, fans are once again left scouring stores, hoping to find an NES Classic miraculously in stock, or otherwise left to pay outrageous markups on the gray market. All for an emulator inside a plastic shell.”

Gartenberg is referring to the vast quantities of Mini NES currently appearing on sites like Ebay or Craigslist, selling for prices ranging from $250 to even $1000. The console sold at its main retailers, Walmart, Target, Gamestop, and others for only $59.99.