Capcom’s Dead Rising 4 trailer is out. The zombie comedy-nightmare is back in Willamette Mall. The trailer reveals the brand new gameplay that features the return of photojournalist Frank West in a recon mission gone wrong.

When things go wrong for Frank it means only one thing: players will have to cut open hordes of zombies with an electrical saw. Needless to say the over-the-top violence and raunchy jokes of the series come back to keep the franchise apart from the survival drama genre.

There are a couple of new flashy weapons in the gameplay trailer. A homemade cannon that reads boom on the side and fires explosive disaster; and what seems to be an “exo-suit” made of fans and refrigerators to tear the dead in close combat.

Dead Rising 4: ‘Return to the Mall’ brings Fran Castle back to the Willamette mall

The mall is a key piece in the journalist search for the cause of the outbreak. He believes there is a Government conspiracy behind it all but, meanwhile, he will take some selfies in the food court and severe hordes of walkers across the corridors of the building.

The entry marks a new chapter for one of the most popular zombie game franchises of all times, and it will return with all its classic highlights.

Most importantly, developers said the game comes with the particular with the biggest set of weapons and vehicles yet, so players can combine their ammo power to kill the enemies in any insane way they could imagine.

They also assure “Return to Mall” has the most action and the highest level of weapon and character customization the series has ever had.

The game set is an open box sandbox, where Frank will have to explore, scavenge, customize and fight to survive in the brink of the next zombie apocalypse. 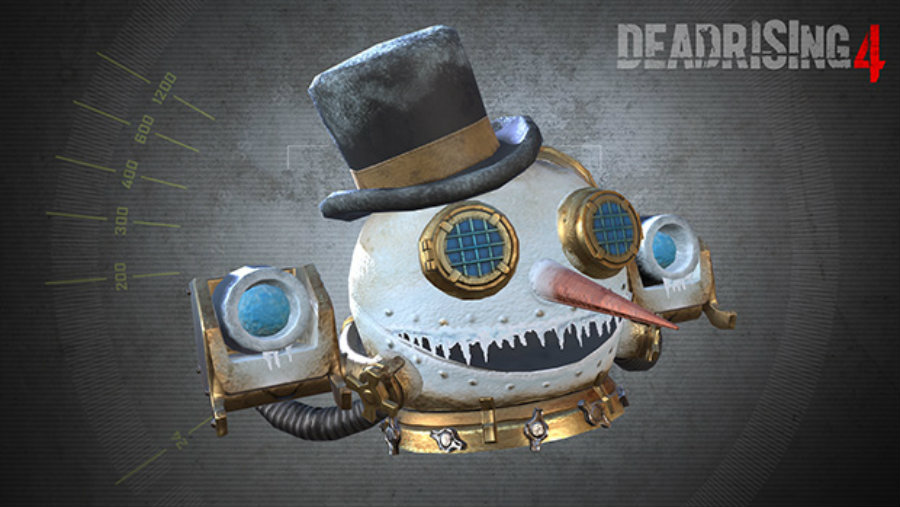 The Standard Edition of Dead Rising four is available for digital pre-order on the Microsoft Store. Those who pre-order will receive the exclusive X-Fists DLC, two large gloves to smash and bash the rotten corpses.