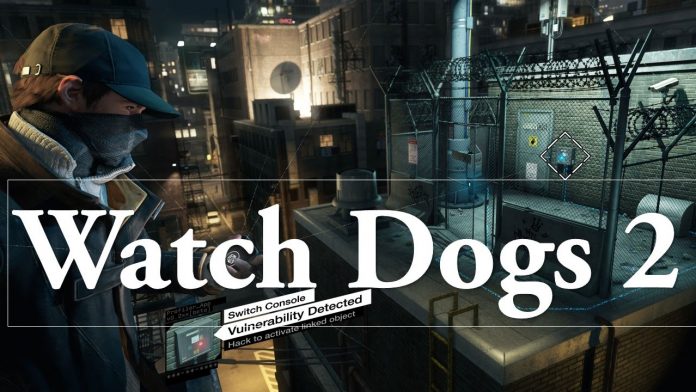 If rumors are to be believed, the next edition of Watch Dogs 2 is expected to be released soon. Moreover, the development has been confirmed by Ubisoft, the creators of the game. In the annual financial report, the company informed shareholders that the next edition of WatchDogs will be launched between 2016 and 2017. In all probability, Watch Dogs 2 release date will take place on March 31, 2017.

There are reports that Watch Dogs 2 will feature a new character with thick-rimmed glasses and a bandana. An image supposed to be that of this character surfaced on the web with a long caption followed by several hashtags with #WatchDogs2.

Even though Ubisoft has not yet confirmed the name officially, it is expected that the new game will be called Watch Dogs 2 and will be available for all gaming platforms; PC, Xbox One, and PS4.

We have reports about the availability of Watch Dogs 2 through multiple sources.

Meanwhile, Lionel Reynaud, VP at Ubisoft termed the game as a “brand and a promise“. He also revealed that the company is planning to fix few problems and will add additional features to surprise players. Reynaud agrees that certain portion of the games needs a major overhaul and his team is working on it. However, he declined to reveal any further information.

Since Reynaud works directly at Ubisoft, he will have direct insider knowledge about the upcoming projects and releases. We don’t see any reason to disbelieve him.

In addition to Watch Dogs 2017, games like For Honor, South Park, the Fractured and Tom Clancy’s Ghost Recon WildLands will also be released during the same period.

Furthermore, the first installment of Watch Dogs is selling like hot cakes, with over 10 million copies already out of the shelves, hence, we can eagerly await for the next release, with the hope to see new characters and features.