The Etihad is all set to host a rather crucial match on Super Sunday. Arsenal and Manchester City have had a pretty quiet rivalry in the Premier League or otherwise. However, tomorrow’s match, unlike just any other, will be pivotal to their next season’s Champions League endeavours. There probably won’t be any for the team that loses.

Although Arsenal has better statistics in their favour, City has proved critics much wrong by qualifying for the semi-final, where they lost to Real.

Since 2006, these teams have faced each other 25 times in all competitions, of which 12 have been won by Arsenal and 9 by City. The rest have ended in draws. Between them, they have had 5 sending offs altogether.

Despite having truly gifted squads, both the teams have faltered this season. This being Pellegrini’s last home match as City manager and Wenger’s chance to promise yet another Champions League season to the Gunners’ fans, will add just enough drama to make it enjoyable to the neutral fans, despite the fact that the league title has already been decided. 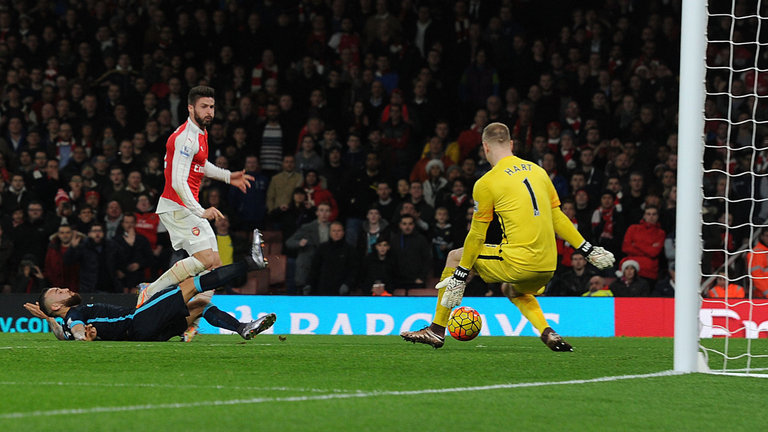 With Mertesacker and Chamberlain out of the equation for the rest of the season, it will be difficult for Wenger to put up his best squad for this task. On the other hand, City is said to miss four of their key players; Zabaleta, Kompany, Kolarov and playmaker David Silva.

Kelechi Iheanacho’s form may or may not be enough to take them over the line, and Wenger’s expertise in helping Arsenal to the Champions League one season after another might just fail to fire. This season ending cracker has it all to make a Super Sunday.