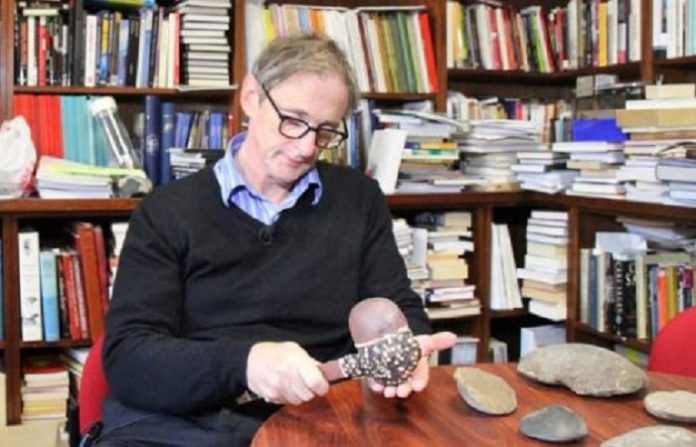 Fragments of the world oldest axe which is a size of a thumbnail has been found in Australia. It has been discovered in Kimberly, a remote area in Western Australia, estimated to be between 45,000-49,000-year-old.

The earlier oldest axe was also discovered in Australia. The recent finding clearly shows that the first Aboriginal people were clearly more aware of innovative tools and there making than previously thought.

This discovery also indicates that as soon as the humans arrived in Australia between 50,000-55,000 years, the axes came to be in use just after that.

As Professor Hiscock states “For decades’ people have talked about how unsophisticated the early technologies were, and now all of a sudden we’ve got the most sophisticated stuff at the earliest date anywhere in the world.”

The previous oldest axe was discovered in Arnhem Land in 2010 and is as old as 34,000 to 35,000 years old. The newly discovered axe clearly indicates that the people in Australia is much more ahead of their time. 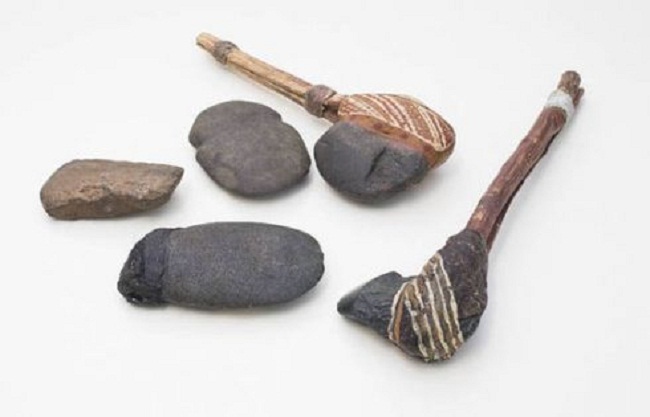 The team of researchers also found out that the axe fragment ad been shaped out of Basalt and then polished by grinding on a softer rock as sandstone until it could be smoothed to that level.

In order to justify that the fragment was made of Basalt, Professor Hiscock took basalt from the same area from where the artifact was found and rubbed it on Sandstone.

Fragments of the axe

Clearly this new discovery also states the fact that the moment people set foot on Australia they started adapting themselves to new innovative ways for survival. 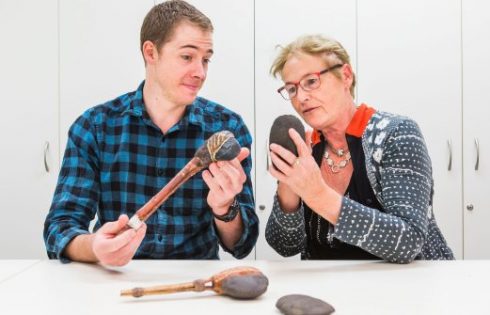 Professor Hiscock also believes that across Australia the spread of technology was divided into two parts, if going by the finding it can be seen that the earliest axes in the southern two-third of Australia was about 3000 years old. Suggesting that two different colonial groups settled in Australia.

Adding further to this, Professor Hiscock quoted “[The axe] is perhaps a material signal of cultural variations in the ancestors of Aboriginal people.”

Brief History of the Axe

The fragment size of a thumbnail was found in the early 1990’s at Carpenter’s Gap by Professor O’Connor. The study was conducted in one of the earliest site in Australia, occupied by Modern humans known as a large rock shelter in Winjana Gorge National Park.

Professor O’Connor started the re-examining the objects in 2014, when she discovered the polished axe fragment. In order to get a clearer picture Professor Hiscock was approached O’Connor by to help in order to verify the age of the object.

“This is the earliest evidence of hafted axes [axes with a handle] in the world. Nowhere else in the world do you get axes at this date” quoted by Professor Sue O’Connor.