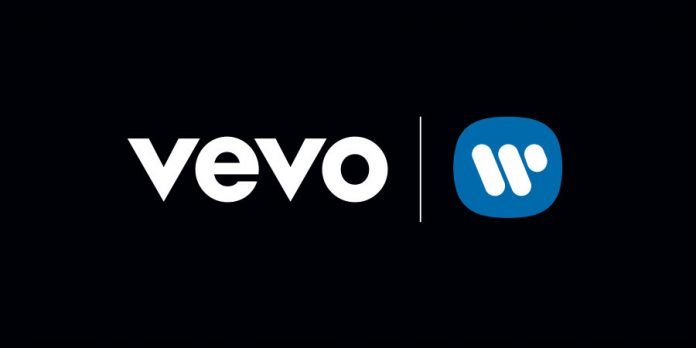 Must everything work inside a monopoly board? Vevo, the world’s leading music video platform, and Warner Music Group seems to think so. This Wednesday they confirmed a long-rumored partnership that will see the label’s video content distributed across Vevo’s platforms.

This “milestone partnership” eliminates Warner as the last remaining Vevo competition. Warner Music Group YT channels are survivors of Google’s early days, when there were little copyright policies and ads before videos didn’t exist. Things have changed, and others have raised to power.

The dominion of Vevo is a result of the joint venture of two of “the big three” record labels, Universal Music Group and Sony Music Entertainment.

UMG and SME videos are distributed across Vevo’s multi-platforms, and they are protected and syndicated across the web. Meanwhile, advertising revenue is shared between Google and the streaming service.

The new deal, negotiated for more than a year, concludes Warner’s long holdout against the video platform, as it was the last major record operating outside of it. But, aside from the deal, the artist will still retain their own Youtube Channels because the contract excludes YouTube, as opposed to Sony and UMG keeping Vevo accounts for their artist.

Thus, groups like Muse or Red Hot Chili Peppers will retain their YT accounts, for the moment.

Of course, in practice, Vevo reigns supreme. According to Social Blade’s statistics, musician’s channels with the most subscriptions on YouTube are Justin Bieber, Rihanna One Direction, Katy Perry and Eminem, all with their respective Vevo credentials.

Maybe this is way Billboard says it’s not an equity deal. Either way, Vevo CEO Erik Huggers announced the deal with satisfaction. “We’re excited to partner with Warner Music and bring their artists’ content to life through our new mobile and web experiences and across a range of our programming.” While Steve Copper, Warner Music Group CEO, says the relationship will be “mutually beneficial.

According to both parties, “select” WMG videos will appear as recommendations across Vevo controlled properties, including Vevo.com and its mobile apps. The deal comes a year after Vevo revamped its platforms to become the go-to-place for music.

Last month Vevo announced further changes that will “reboot” its service into three distinct areas: band, product and creative content, and programming.  The changes will come with a new logo, revamped interface and new user profiles with social components and personalized video players.

In July 2016, Vevo claimed 18 billion views. It is currently the first most viewed network in Youtube and the third with the most subscribers. As if it were not enough, those numbers will surely spike with the inclusion of Warner-owned artist.

WMG will still retain some flexibility over their releases. As they say: if you can’t defeat them, join them.