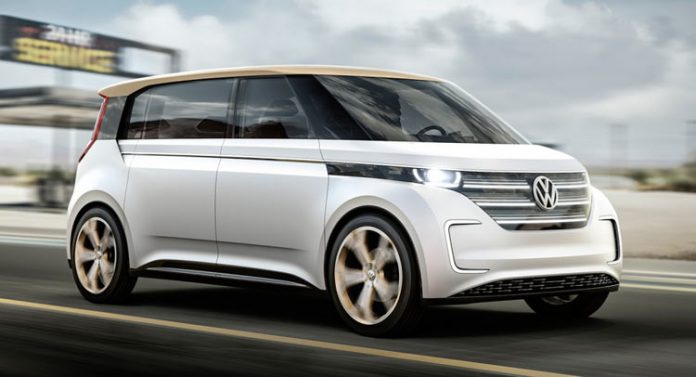 Volkswagen has been in front of the firing squad, more than it would like to this year, due to the lies and the misinformation that it gave on the emission tests, which lead to an outrage over its diesel-powered cars – including the Polo and the Golf, as well as all the counterparts from Skoda and Audi, which pack the same engines. At CES 2016, with the introduction of BUDD-E, the electric Microbus, Volkswagen attempted to clear the air.

Volkswagen claims that their bus has taken inspiration from buses of years past and have integrated an all-new modular electric platform that allowed it to have a range of 373 miles when tested in their Europian testing facility.

Some other notable features include its charge time. For going up to 80 percent, the microbus will take only 15 minutes, which is twice as fast as the time it takes to charge the Tesla up to the same level. 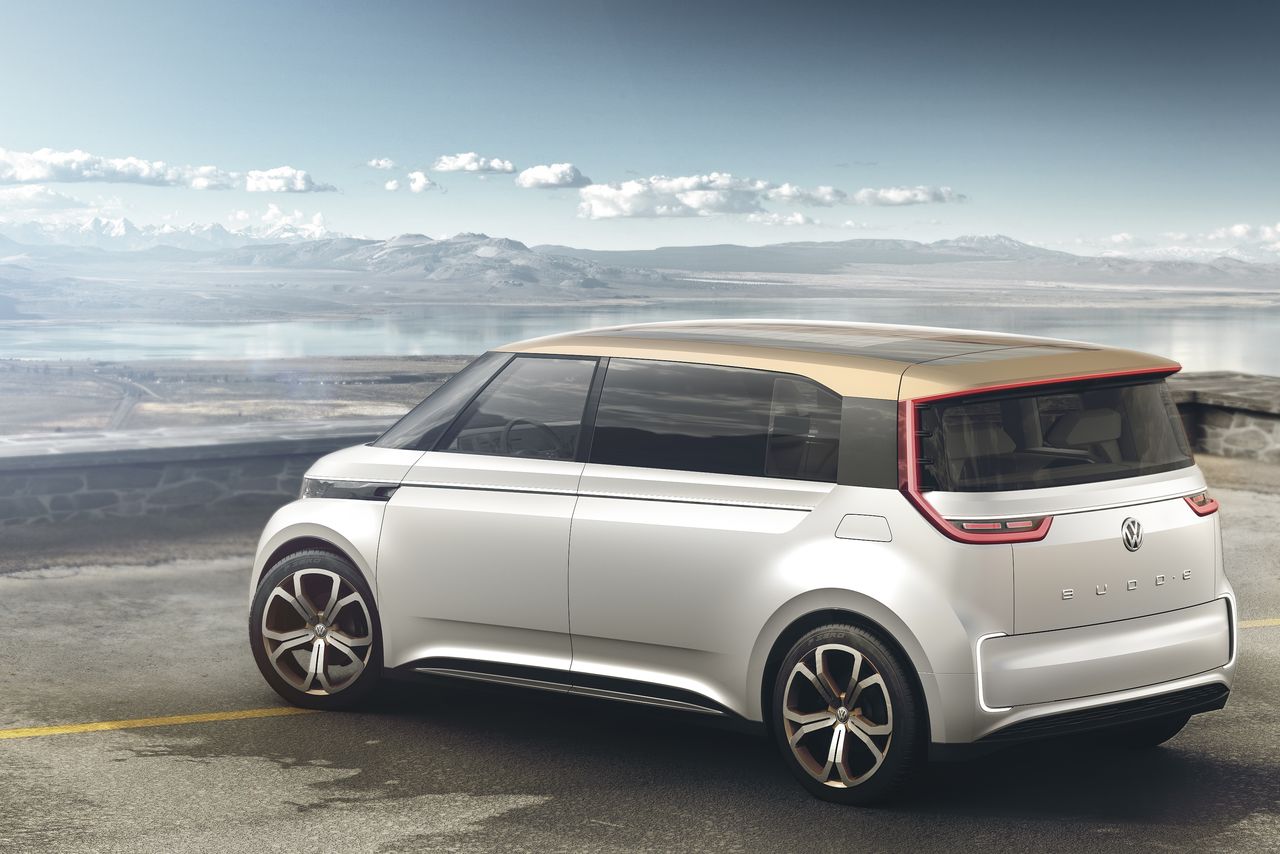 The company has also planned of enhancing the overall automotive technology. They are looking for an innovative digital interface that could be controlled by hand gestures and voice commands, enabling the driver to retain on the road and receive seamless communication.

Recently, Volkswagen revealed the e-Golf touch. This is an all-electric vehicle that has been fitted with all the components that will be seeing the cars in the future.

Volkswagen also discussed wireless home management system, where the users will have full control over their houses from any part of the world. Innovations to further decreasing the effort by the drivers are also being carried out, enabling them to stay connected while they are driving. To comment about the success of this vehicle is still pretty early, though there is plenty of potential here, as you may have already figured out.

Will you be considering VW’s electric offering in the near future? Let us know in the comments below.