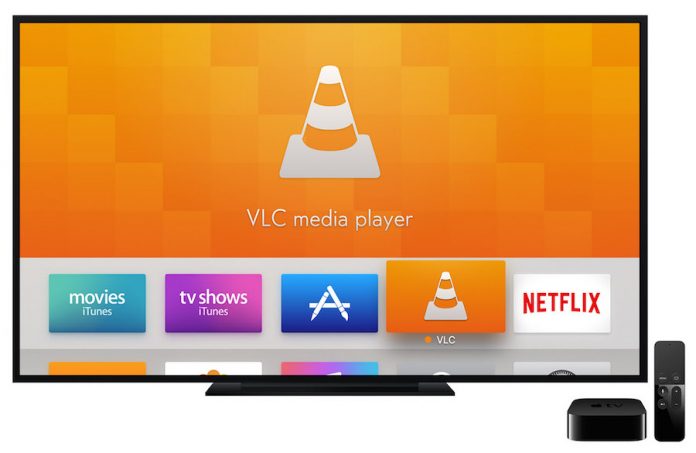 The widely-used Media Player, VLC, is now available for the Apple TV, which runs on a customized version of the iOS known as the tvOS. Much like other platforms, the Apple TV app of VLC supports playback of a plethora of video and audio file codecs and formats. The app is also able to access videos from your local network, DLNA servers, FTP servers, and Plex.

Apple TV’s latest variant started to sell not long ago, but it has surely attracted a lot of developers for application development on the tvOS. In December last year, the dedicated App store had more than 2,600 applications and the numbers are growing significantly.

VLC’s goal is to play all the possible file formats that you might throw at it. This is a change that will be heartily welcomed by the users as there will be no need for them to convert the files into a format that Apple supports.

The company also added that it will be integrating popular cloud services such as Dropbox, OneDrive, and Box into the app soon. At present, the applications have already been added into the app in the beta version.

Moreover, VLC is the first video player to offer custom playback on the Apple TV. “Remote Playback“, which is a casting feature, gives the user the ability to play video files directly from the browser or app on the TV. The user will first need to navigate to the web interface and drag-and-drop files into a web browser, to access this feature. Through the interface, the user can also remotely control the video playback. Users can also play web radio and other music through the application.

According to VLC, all these features are necessary as Apple TV is “increasingly used to watch talks and documentation in education.”.