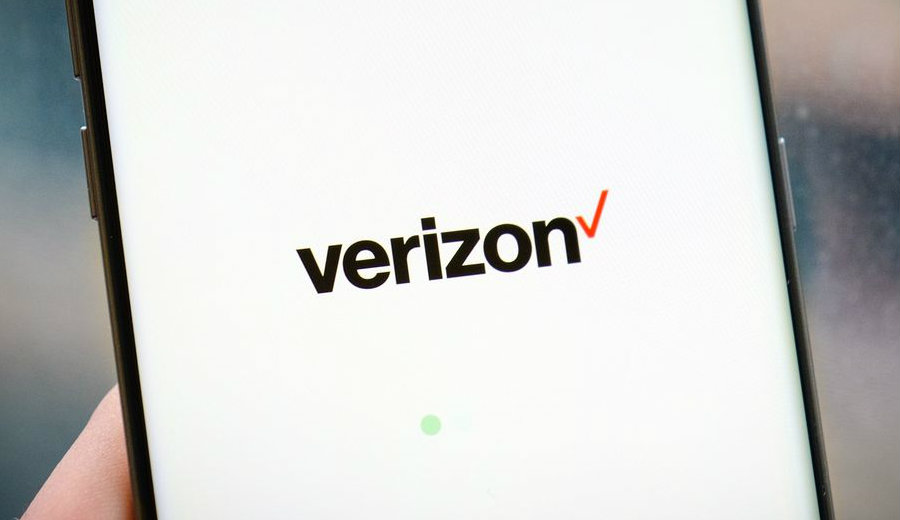 Verizon Communications Inc. (NASDAQ: anymoreVZ) is not going to offer any more unlimited data plans exceeding 100 GB data every month, and all of those who can’t stop streaming videos or searching for an Squirtle in Central Park can expect to be shut down if they don’t switch to a limited plan.

Reaching 100 GB requires a lot of work and commitment. It is the equivalent of, say, 10 hours of live streaming per day.

The company said they will start notifying this “small amount” of customers by email, asking them to migrate to managed plans, which top out at 100GB per month for $450, 15 dollars per gigabyte, while the unlimited one has a price of $50 per endless connection. Also, their biggest offer is meant to be spread out among multiple lines.

Clients receiving a warning are expending more than 100 GB on a single device. Said subscribers will be given until August 31 to switch to a new, tiered Verizon Plan, or their accounts will be suspended. If that happens, customers will have 50 days to reactivate it under another data plan. 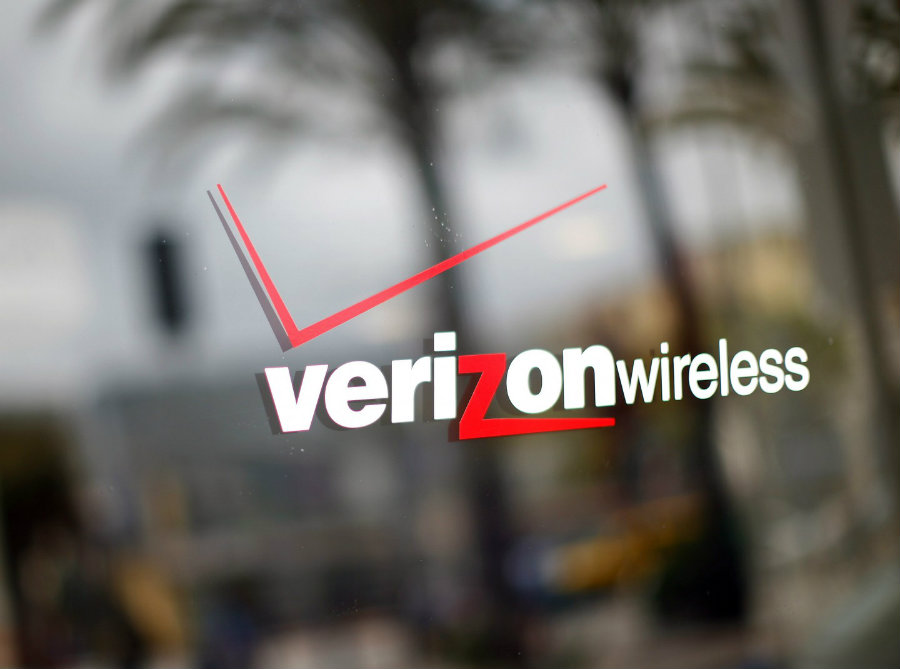 Verizon has implemented other anti-unlimited measures in the past, with little to no result. Image Credit: ”.Techno Buffalo

What the company said

The company is taking action “because our network is a shared resource, and we need to ensure all customers have a great mobile experience with Verizon,” said the mobile carrier giant on a statement.

The telecom giant stopped offering unlimited plans on 2011, and, according to the company, less than 1% of users still hold on to it, and an even smaller percentage of users is burning through “extraordinary amounts of data.”

Verizon has implemented other anti-unlimited measures in the past, with little to no result. In 2012, they said upgrading to 4G LTE phones would force unlimited plans to shut down. It didn’t happen.

On 2014, they threatened to limit the data speeds for the heaviest users, as an option to ensure “optimal wireless experience.”This was haulted because of several questionings from the Federal Communications Commission (FCC).

The company then ceased throttling 3G users in August 2015 when FCC’s rules prohibited carriers to downgrade internet speed of a subscriber or change in any way the levels of network access of their clients.

Their final step was a nearly symbolic change in October 2015, when they added $20 to the cost of the infinite network access. Of course this is not a Verizon-only issue, as most of the carriers are disconnecting this kind of promotions, while the global IP traffic from mobile devices is raising.

In fact, according to Cisco Systems Inc. (NASDAQ: CSCO), the global IP traffic will reach 1.1 zettabyte by the end of 2016, and it will reach 2.3 ZB per year by 2020. Even more than the expected PC IP traffic.