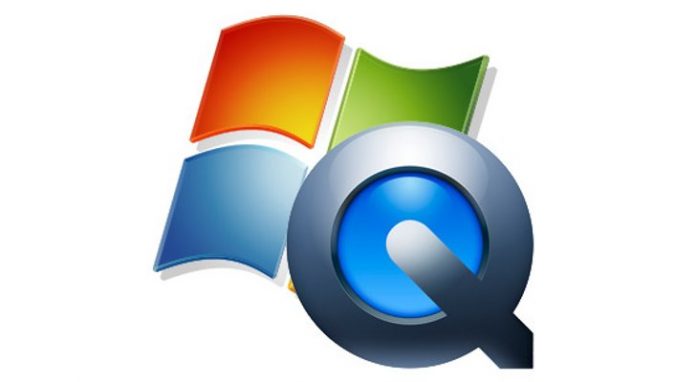 The Department of Homeland Security has just published a press release strongly advising Windows users to uninstall Apple’s Quick Time video player from their computers, after detecting security vulnerabilities within the software.

More specifically, security firm Trend Micro was the first to spot the two security issues found in QuickTime’s code. The research, which was carried under the firm’s Zero Day Initiative, claims that it is not aware of any successful attacks, though both the firm and DOHS urge Windows users to remove the particular piece of software from their PC or laptop, especially since Apple does not intend to patch the issues.

QuickTime being broken does not come as much of a surprise, since Apple discontinued the software’s Windows support for ages now. Both Windows 8 and 10 does not support the video player, though tech savvy users of the platform have managed to find ways to smuggle it in.

Furthermore, the Mac variant of the video player is still being properly maintained and updated, so no issues have been found there nor does DOHS press release refer to Mac users at any point.

Homelands Security’s comment on the potential impact from QuickTime’s vulnerability reads as following:

Reuters asked Apple for a comment, though Cupertino declined to issue an official response to the matter.

Do you use QuickTime on Windows? Let us know in the comments below.