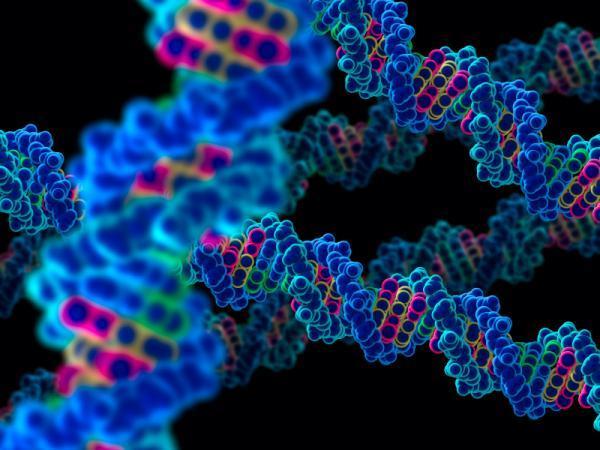 University of Oregon molecular biologist, Ken Prehoda, is experiencing the power of the social media as his recent works have gone viral on the internet.

He, along with some of his co-authors, have published a paper on eLifeSciences this month. The scholarly work is ground-breaking enough such that scientist all-around the world took notice and it became the click bait for the people who opposed the evolutionary story.

Prehoda and UO researcher Douglas Anderson and others have made a discovery that has given a new face to the science behind the avenue for exploring how all life on Earth evolved from a single-celled entity squirming in seawater.

“How do you go from a single cell to an organized multicellular organism?” Prehoda said. “The key, really, is finding the steps.”

The research argues that the change from a single-celled organism to a multi-celled one was made easier than what was believed earlier by the scientists.

Prehoda has also made unhappy a lot of anti-evolutionists due to his theory that evolution is the main process behind the creation of the multi-celled organisms, rather than a divine entity who is responsible for the creation.

The first problem that Prehoda and his team faced in proving their theory was to prove how the single-celled organism got aligned to form a multi-celled one. To prove this, he said that that they have realized that the single-celled organism used to push itself by using a tail (called a flagellum) and had only one way to organize itself. “If you want to get together in a little sphere, and you have a tail, you can’t really stick the tail anyway but out,” he said.

The scientist is now making another paper explore how the transition from enzyme to protein occurred. “What this mutation did, we think, is change how the protein wiggles. That appears to be the thing that changed the function,” he said.

He also mentioned that he was surprised that he had drawn out the ire of the anti-evolutionists. “How could this possibly occur? It seems like it’s so complicated and requires a lot of mutations — a lot of things to happen that seem inconceivable,” he said. “Guess what? This jump happened with just one mutation.“.

He further added that from the view of a biologist, he can’t deny evolution. “You can make evolution happen on a rapid time scale in the lab,” he said. “We’ve witnessed evolution. Evolution is just a fact, hands down.“.

Talking of the future avenues, he said “When you look at something like biochemistry, we really only have three very active biochemists, and — look across the country — that’s ridiculously low.“.