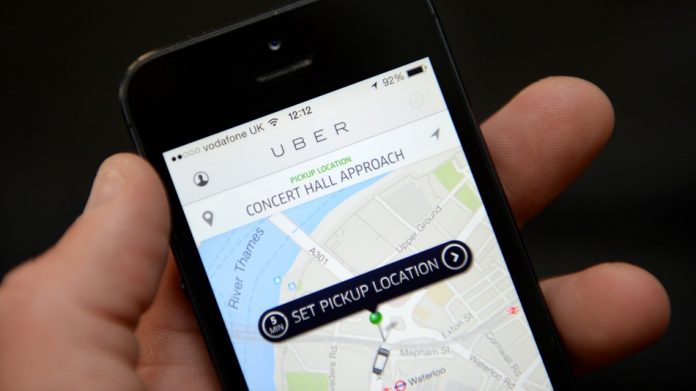 Back in June when everyone was expecting Uber to snap up Nokia’s Here mapping service, Uber bought part of Bing’s mapping technology and thus some of Microsoft’s (NASDAQ: MSFT) employees.

The terms of the agreement between Uber and Microsoft’s Bing maps were not revealed to the public view, even though it was more than obvious that Uber was not particularly interested in the field of imaging location on a map. Uber wanted to focus on the procedure with which Bing created its maps.

Uber Technologies is now worth a whopping $51 billion after having hit its funding goal of $1 billion. Microsoft made a $100 million (~£64 million) investment into Uber Technologies, helping it reach the $51 billion mark. Neither company has confirmed this, however. More impressively, Uber has exceeded Facebook’s (NASDAQ: FB) $50 billion valuation attained before its initial public offering in 2011, thereby taking the top spot for the highest valuation ever for a private company.

According to the confirmation on TechCrunch’s news, which revealed that Uber and Microsoft have come to some kind of deal with the simultaneous exchange of expertise and other crucial information, without letting us know, what kind of information that will be.

In case you are not familiar with the company’s app, Uber -the app- allows consumers with smartphones to submit a trip request which is then routed to sharing economy drivers. That is why Uber bought Microsoft’s technology a couple of months ago, in the first place. It seems that the company’s goal was to establish a network with maps to make the app more popular, useful and user-friendly.

Uber already has many powerful investors under its belt, with both Amazon (NASDAQ: AMZN) and Google (NASDAQ: GOOG) having invested in the company at an early stage. Being one of the most highly valued private companies ever, Uber can now spend its time diving into almost any market it likes – despite the many strikes and attempted bans on the service.