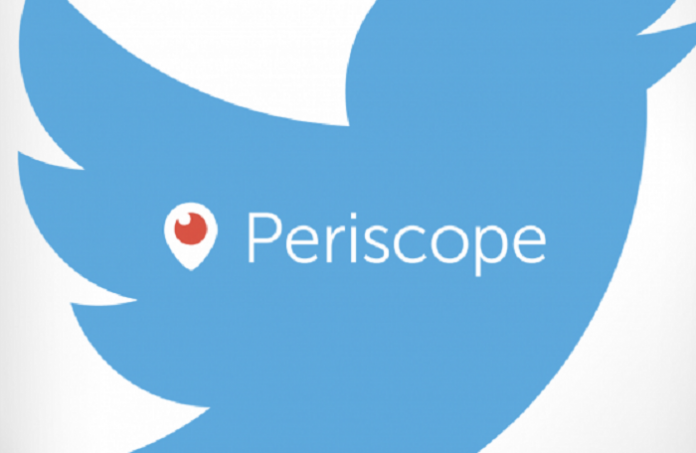 Periscope, the live streaming application owned by Twitter was launched over an year ago, and it allows the users to broadcast video filmed with a smartphone over the internet or in a private group of friends.

On May 09, 2016, the company introduced many appealing features which include ‘broadcast search’, ‘save your broadcast’ and an ‘extra drone support’.

Out of these newly introduced features, the drone support facility stands out, as it let users broadcast live video shot with a DJI drone.

The feature will be first available in the iOS platform of the app, and later it will be available in android versions. To make use of this feature, users should connect their smartphone to drone’s remote control so that the periscope can access the video. This function is expected to get operational by Summer 2016.

On the other hand, one sad news which has periscope in the backdrop has also surfaced. A 19-year-old lady from France has committed suicide by throwing herself in front of a train, and she has streamed this act through the live streaming application.

According to judicial sources, the reason behind the suicide is a rape, and the victim has revealed the name of the alleged rapist before committing suicide. An investigation is now going on to find the exact cause of this death.

In normal cases, a periscope video is accessible for 24 hours. To make this feature more advanced, the application has introduced a new feature called ‘Public Beta’.

Through this facility, viewers can record the video for more than 24 hours. Using the save hashtag, viewers can make use of this feature.

Periscope was launched on March 2015, and from then, it has broadcasted more than 200 million videos.