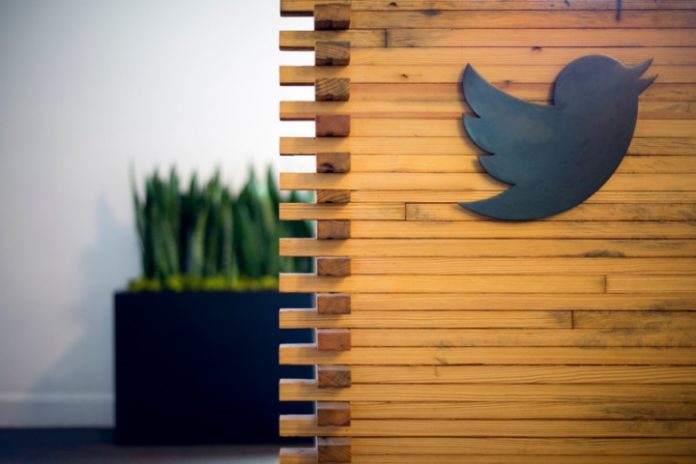 Twitter announced today that it’s ending support for its TweetDeck Windows app starting April 15th. So, from then on, PC users will now be forced to rely on the web version instead. The company, which purchased TweetDeck back in 2011, didn’t give a strong reason for the move, with project manager Amy Zima saying in a blog post that Twitter wants “to better focus on enhancing your TweetDeck experience.“.

Twitter’s website has no longer got the download option for the app, however, at the moment, it is unclear that what exactly will happen after April 15, will the app stop working or will there be no further updates?

Although TweetDeck is more geared toward power users, the forceful push toward its web app should still disappoint many long-time fans of the app’s grid-like view, which lets you organize Twitter into a series of columns for things such as mentions, notifications and lists. Talking of the past moves by Twitter, it had consolidated TweetDeck by killing apps for iOS and Android so it can focus on bringing more features to fewer platforms.

Do keep in mind that TweetDeck is still available as a Chrome and Mac App. So Twitter users will get automatically logged in on the app, all that is needed is the fact that the user is logged in on Twitter.com or the service’s analytics page.

Twitter is also shifting to curated feeds. However, this algorithmic feed system is not a compulsory one and you can opt out of it. The latest documentation change adds: “Tweets you are likely to care about most will show up first in your timeline. We choose them based on accounts you interact with most, Tweets you engage with, and much more.” All you need to do to opt out is manually choose Twitter classic from the default settings.

Furthermore, there were also some reports on Twitter looking to increase the number of characters in their Tweets, however, it looks like they are going to retain the 140 character limit, at least as of now.