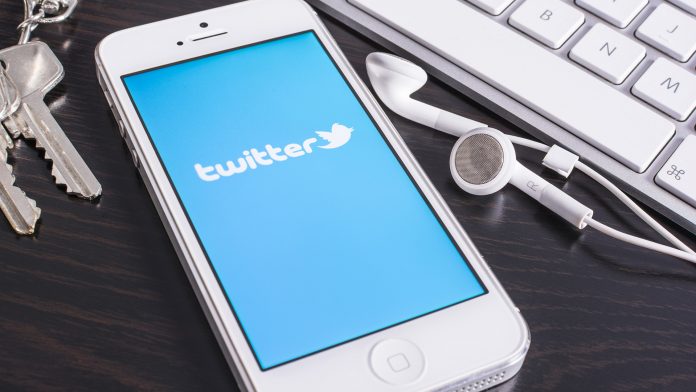 Graphics Interchange Formats, or they are better known by the acronym GIF, are a bitmap image format that first appeared in 1987 by CompuServe and have been widely used by the entire world wide web’s community ever since.

Today, GIFs have found their way into most social networks as well, with Facebook being the one that uses them the most.

Thankfully that is no more, as on Wednesday, the company began to roll out a button that lets users search and post GIFs, as part of their tweets. News of the integration surfaced earlier this month after early tests of the feature were spotted in the wild.

A relevant announcement posted by the firm reads: “Whenever you’re composing a Tweet or Direct Message, you can search and browse the GIF library. So if you’re looking for the perfect cat yawn or dance move to express exactly how you feel, just click the new GIF button. You can search by keyword, or browse categories of different reactions like Happy Dance, Mic Drop, or YOLO.

Starting today, GIF search will roll out over the coming weeks to everyone around the world on iOS, Android, and twitter.com.”

Twitter hasn’t issued any official statement on the tests, but responded to a request for comment from TechCrunch’s Jon Russell with a Justin Bieber GIF indicating that they most likely didn’t want to make any comments.

To supply the animated images, Twitter has partnered with two GIF search engines — Giphy and Riffsy. The two companies have been going head to head, inking deals with popular apps and services in their quest for domination.

This new feature comes as a result of a general attempt of the company to attract more users and renew its interface. Other features have been added prior to the GIFs, such as the iconic star-shaped “favorite” button which was changed to a heart-shaped “like,” and the introduction of algorithms that are used to surface additional “best tweets” for a user in addition to its “While you were away” feature.

Stay tuned as more news come up by the second, on this and countless other hot topics.