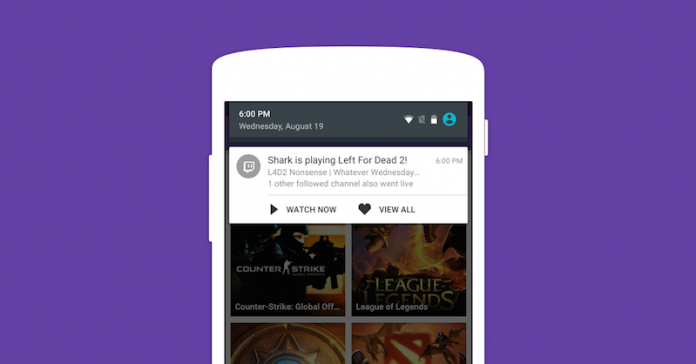 Barely a month after the most popular games streaming service on the planet, Twitch, integrated the subscription option into its Android app, the Amazon-owned company teamed up with BlueStacks, the makers of one of the most widespread Android emulators on the planet, in order to enable the streaming of Android games to Twitch without the consult of an actual Android device.

As explained by the partners, this will definitely make mobile games that much simpler to stream.

More specifically, the BlueStacks team has recently integrated Twitch’s first and latest applications programming interfaces (APIs) into its platform, which means that its users can now not only watch Twitch streams on the BlueStacks App Player, but also stream mobile games running in the said App Player to Twitch with just a click of a button.

At present, the player is currently supporting Windows and OS X, so basically you just need a Mac or a PC in order to stream a mobile game to Twitch; no smartphone required.

This is not only good news for the gamers but also for the developers. Developers previously didn’t have enough bandwidth to enable streaming of their mobile games. BlueStacks and Paris’ Glory4Gamers are also hosting a Hearthstone tournament today to commemorate this occasion.

The eSports event is going to feature some of the top Hearthstone players in the world who’ll compete on the mobile version of Blizzard’s collectible card game, which will be streamed to Twitch using the same method that is described above.

Do keep in mind that  BlueStacks is actually not an emulator per se, but a piece of virtualization software which only simulates software and not the hardware itself. This may not look like a major thing, however, do keep in mind that running some games and other apps on officially unsupported devices is a breach of their terms of service.