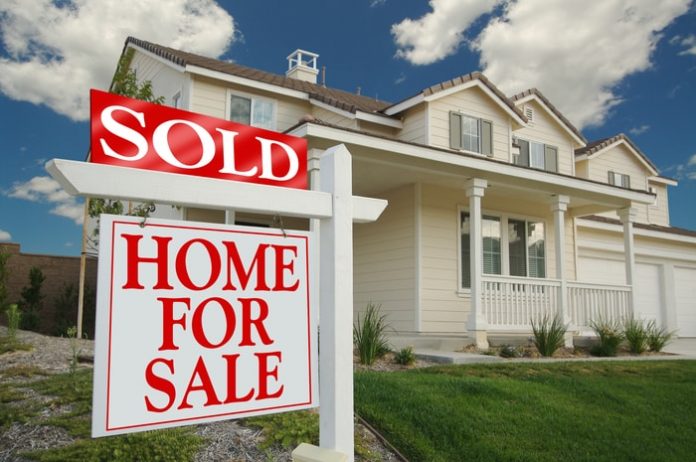 In late 2017, the Republican Party passed a tax cut program intended to apply to about two-thirds of Americans. The government said that the plan would pay for itself and that the population would thank them for this decision.

Americans have now to fill their IRS tax returns for the first time under this new system. However, the new tax cuts seem to have swelled the American deficit, which grew by 17% to $779 billion in the fiscal year 2018.

Trump’s tax cuts are changing the American economy in different ways, which can create great trading opportunities in a wide range of asset classes for smart investors. One area of the U.S. economy that has been significantly impacted is the housing market.

According to the Federal Reserve Bank of New York, the recent tax reforms might have played a major role in the decline of home sales.

“While certainly not conclusive, the evidence presented [in this report] is consistent with the view that changes in federal tax laws enacted in December of 2017 have contributed to the slowing of housing market activity that occurred over the course of 2018.” declared Richard Peach and Casey McQuillan from the Reserve Bank of New York.

The new law has also increased after-tax home ownership costs. In addition, it seems to have reduced incentives to buy real estate, as it caps the amount of mortgage debt from which interest can be deductible. Of course, it is also true that borrowing costs have increased since late 2017, as the Fed has tightened monetary policy.

When trading the American markets, it’s important to take into consideration all factors that can affect the U.S. economy, as these are likely to have a major effect on both your trading strategy and your results. Remember to always keep a close eye on the economic calendar, which will enable you to stay fully aware of all important upcoming economic events, as well as the release of new financial statistics, decisions, and reports that have the potential to trigger high volatility and create profitable trading opportunities.