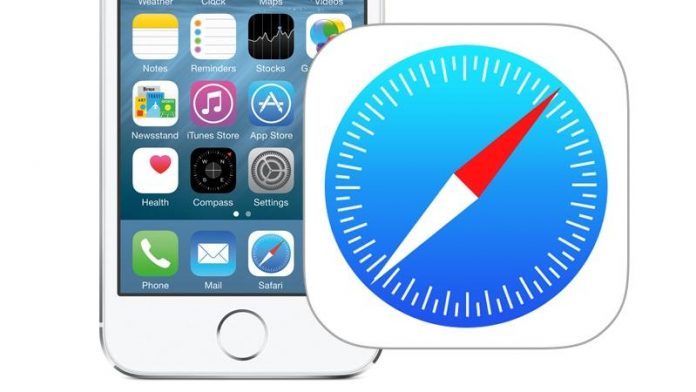 Apple has finally released the much-awaited update that fixes an issue that made some apps like Safari and Mail unresponsive, and in some cases crashed them entirely when trying to open links. This issue was first reported a couple of days ago when users started to complain, typically on the older devices. Even if the bug was in no way major, still it was affecting the usability for many users.

When Apple had been reported with this issue, they had responded: “We are aware of this issue, and we will release a fix in a software update soon.”

At that point, there was no known temporary workaround for the issue, although community investigations have revealed why the bug has arisen. It is based on what apps the user has installed and how those apps handle universal links.

It was also being suggested that Booking.com is the cause of the issue. According to 9to5Mac,

On Twitter, it was found that their website association file, used by the system for the universal links feature introduced with iOS 9, was many megabytes, grossly oversized. This would essentially overload the daemon that had to parse these files, causing the crashing. The Booking.com app has since corrected its payload file to be a far more reasonable 4 kilobytes. Users of Booking.com should delete and reinstall the app, to refresh the system caches for the URL association file.

Other than the fix to this issue, we are yet not aware of any other feature addition, so stay tuned for more information.