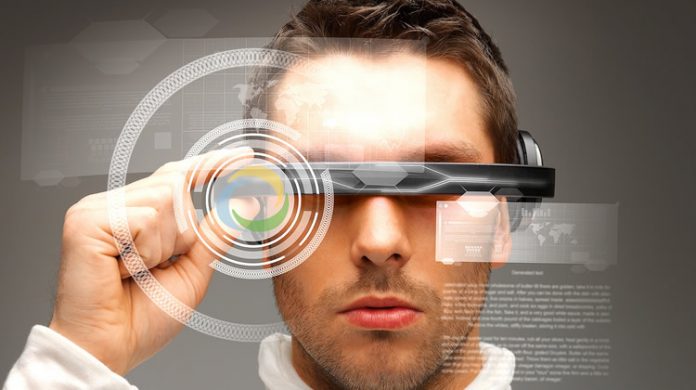 Toyota is a company that is best known for affordable cars and now, it looks like it is branching out in a very unexpected direction. It has announced Project BLAID, a wearable device for the blind and visually impaired.

The device will be worn around the user’s shoulders, and is designed to help blind and visually impaired individuals better navigate indoor spaces, such as office buildings and shopping malls, by helping them identify everyday features, including restrooms, escalators, stairs and doors.

Voice recognition and buttons can be used to interact with the device. It will also be equipped with cameras that will be used to detect the user’s surroundings and communicate information to the individual via speakers and vibration motors. Some other features that the company has decided to integrate include mapping, object identification and facial recognition technologies.

“Project BLAID is one example of how Toyota is leading the way to the future of mobility when getting around will be about more than just cars,” Simon Nagata, executive vice president and chief administrative officer of Toyota Motor North America, said in a statement. “We want to extend the freedom of mobility for all, no matter their circumstance, location or ability.”

The beta testing of the device is supposed to launch soon, preceded by a beta test. As part of Project BLAID, the company is initiating an employee engagement campaign that invites team members companywide to submit videos of common indoor landmarks. The videos will then be used to teach the device to better recognize these landmarks.

“Toyota is more than just the great cars and trucks we build; we believe we have a role to play in addressing mobility challenges, including helping people with limited mobility do more,” Doug Moore, manager of partner robotics at Toyota, said in a statement. “We believe this project has the potential to enrich the lives of people who are blind and visually impaired.“