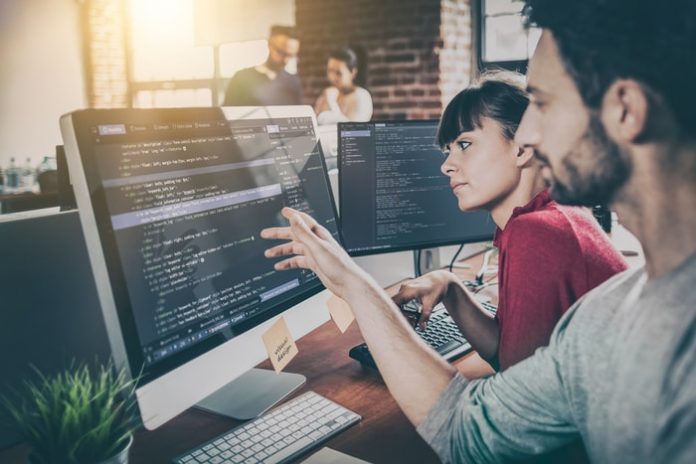 Java SAML, or Security Assertion Markup Language, is an XML framework that is used for the authorization and authentication between two entities called an Identity Provider and a Service Provider.

How it works is the Identity Provider and the Service Provider agree to trust one another in order to authenticate users, with the identity provider generating something called authentication assertion, which essentially confirms that the user has been authenticated.

SAML is designed to be an open standard data format in order to exchange authorization and authentication data between service providers and companies. It works very similar to other security protocols such as Kerberos and OpenID, and the authentication information is exchanged through XML documents.

One of the main uses for a Java SAML address is as an SSO, or Single Sign-On, across multiple services. The idea is that by utilizing SSO, companies will use the protocol for access control, which works very well for the user and company alike. The user does not have to deal with remembering multiple different passwords for multiple applications.

Meanwhile, companies have at their disposal a very streamlined process for identifying internal users and providing them with the necessary data.

Basically, Java SAML allows application software and security systems to be developed independently due to the wide variety of interoperable standard interfaces, and standardizing between those interfaces allows systems to run far more reliably, efficiently, and cheaply than before. This is just one of the many benefits of SAML that we will explore.

Here are the top benefits of using Java SAML:

Perhaps the greatest benefit of SAML of all is the fact that it provides a superior user experience. Specifically, SAML allows users to securely access several different applications while only using one set of credentials that you need to know and enter one time. This also serves as the foundation of a single sign-on (SSO).

With SAML, you can access several different applications at once in order to conduct your business far faster and more efficiently. That’s also not to mention that SAML gives an identity provider the ability to communicate the privileges and attributes of a user to a Service Provider.

These two providers will pass XML metadata to one another in order to establish trust as part of the configuration steps. Then, went a person later tries to access the service, the SAMLRequest XML strings will be sent between the two providers to complete authentication.

This one time process then allows you to do SSO for your desired application.

Java SAML is a standard format, which means that it allows interoperability between independent systems. Any previous issues you have run into with platform and vendor specific implementation are intended to go away with SAML.

One of the top concerns with any part of software development is security. SAML utilizes single point authentication at a secure identity provider.

In other words, the identity of the user is transferred to service providers, and the single point authentication makes sure that the user’s credentials do not leave their firewall boundary in order to ensure better security.

Finally, Java SAML is designed to be cheaper for service providers. This is because they don’t have to maintain information on multiple accounts across several services, with this burden instead of being shifted to the identity provider.

Implementing Java SAML is just one step to take in the growing system of elements that companies need or want to integrate with. While we can spend all of the time we want on anticipating different edge cases, the simple fact of the matter is that’s just not very practical.

As a result, you need to have tools at your disposal that will allow you to detect and identify root causes before the errors happen, and before you have customers complaining to you about it.