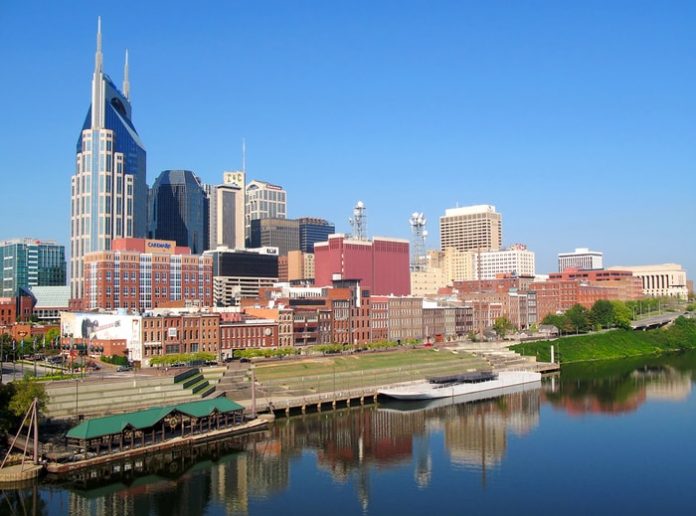 When you think of the top cities in the United States to go to for fun as a tourist, places like Los Angeles, Chicago, New York City, or Miami are probably what come to mind. But another city that is definitely worth visiting at least once in your life is Nashville.

Regardless of whether you plan on visiting the city with your family or will just be passing through for business purposes and want to find something fun to do, you’ve come to the right place. Not only is Nashville a center in the American southeast for major industries such as banking, healthcare, and most famously music, it also has a big variety of different things that you can do that will allow for memorable experiences.

Here are the top five most fun things to do when you visit Nashville:

Are you a nature lover? Do you love to hike? If so, you’ll want to check out Radnor Lake, which is located just outside of the city itself. In addition to the lake itself, there are miles upon miles upon hiking trails in the immediate area that will lead you through the forests with plenty of flora and fauna.

Not only is Radnor Lake considered to be one of the best hiking locations in the Nashville area, but it’s also free and fully open to the public. The area is frequented by both locals and other tourists, so be prepared to meet and socialize with other people.

The General Jackson Showboat is one of the largest showboat cruises in the United States. The ship will take you down the Cumberland River, where you’ll get to view the waterside of the downtown Nashville area.

Not only will you get to see the towering skyscrapers of downtown Nashville, but the cruise will also take you into more natural scenic areas outside of the city, where you will get to view wildlife and some truly stunning views of nature.

Through it all, you’ll get to enjoy an excellent dinner on the balcony and outside decks of the ship. This will be particularly pleasant during the warmer months.

3 – Visit The Country Music Hall of Fame and Museum

Nashville is known as the music city for a reason. The Country Music Hall of Fame and Museum is the largest popular music museum in the entire world and features numerous exhibits of country music stars throughout history.

There are also a variety of restaurants inside the museum, in addition to several retail stores. Really, since Nashville is most well-known for its country music above all else, a trip to the city simply won’t be complete without visiting the Country Music Hall of Fame and Museum at least once.

4 – Pretend That You’re In Athens, Greece

Did you know that Nashville has the only full-scale reproduction of the Parthenon from Athens, Greece? In addition, there are an art gallery, museum, and forty-two-foot high statue of the Greek goddess Athena located just outside as well to help add to the experience.

Even though it won’t be the exact same thing as being in the city of Athens itself, it will be the closest that you can get to feeling like you’re in Greece in the United States.

5 – Check Out The Hermitage

Are you a history lover? If so, you’ll want to visit the Hermitage, which is the home of former U.S. President Andrew Jackson. The Hermitage is located just outside of Nashville and is easily one of the most popular tourist destinations in Tennessee.

The Hermitage has been opened as a museum since 1889 and rests on over one thousand acres that were once owned by Andrew Jackson. There are numerous exhibits and interactive displays that will give you a deep glance into the life of the former president, and then you can walk around the grounds and have lunch in the park.

Hundreds of thousands of people visit the Hermitage every year, so if you’re in the Nashville area be sure to check it out.

Having Fun In Nashville

There is no shortage of things to do when you visit Nashville, and the above suggestions are only five of many more options that will be available.