It all began way back in 1910 when the ALFA (Anonima Lombarda Fabbrica Automobili) 24 HP was born. They’ve been known to take automobile enthusiasts by storm with every single one of their cars ever since. Alfa Romeo made Italian cars compete with the likes of Audi, BMW and Mercedes with their rich appeal and technological brilliance.

We’ve gathered their releases and put together a list of the top five cars by the Italian mogul since the 1910. You will find them listed in the ascending order of the year that they were released. 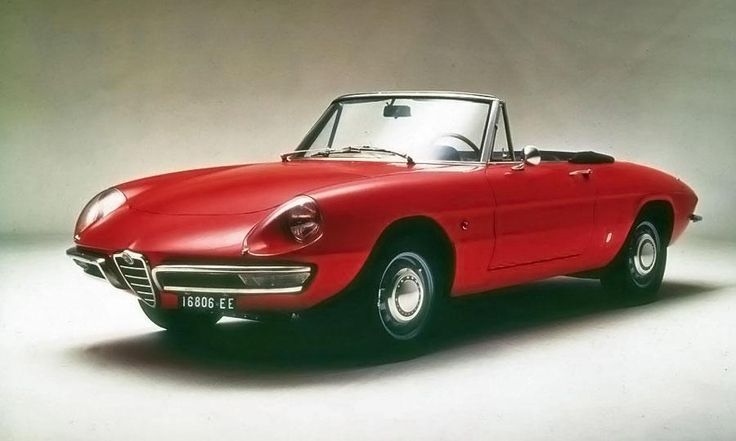 Introduced in the year 1966-1967, the Alfa Romeo Duetto Spider was much liked for its style and made an appearance in a Hollywood Series ‘The Graduate’, which led to the introduction of a customized version later in the 80’s named Alfa ‘Graduate’. 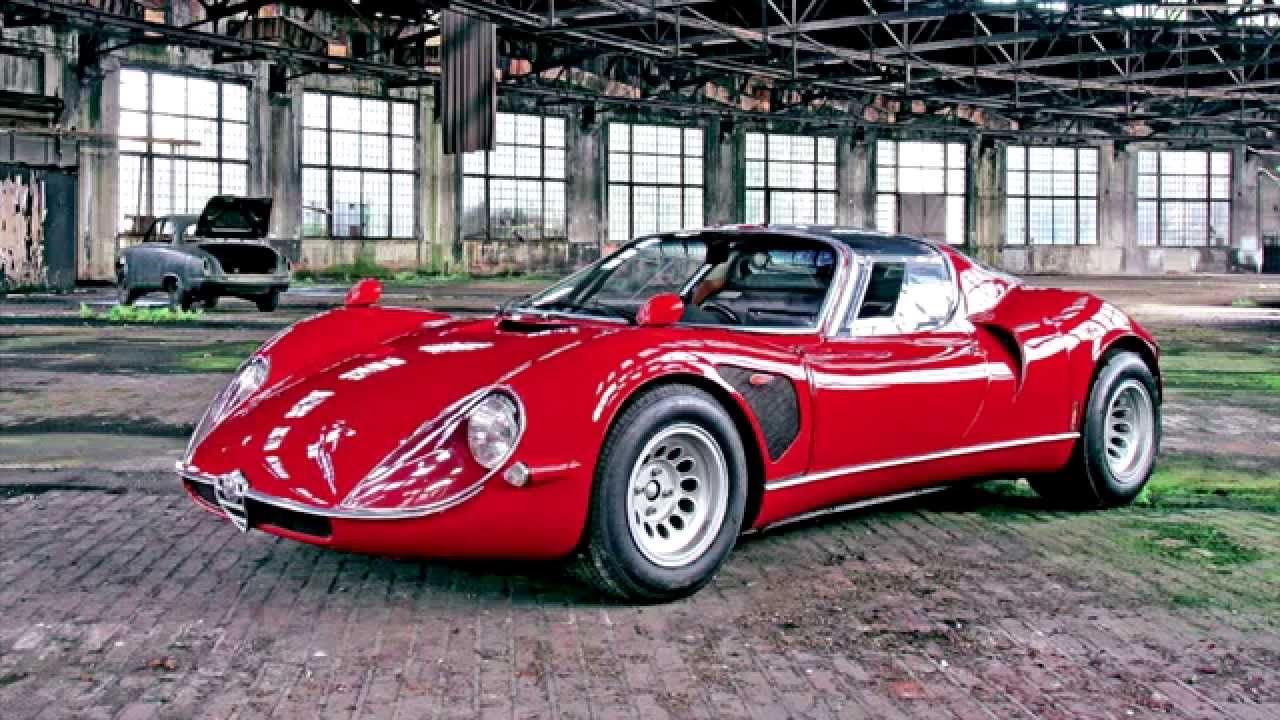 Launched in the year 1967, the Alfa Romeo 33 Stradale took everyone by surprise with the first car to have butterfly doors. It was a rage in the 60’s and came along with a Colotti 6-speed manual and a 2-liter V6 engine in an all-aluminum body. 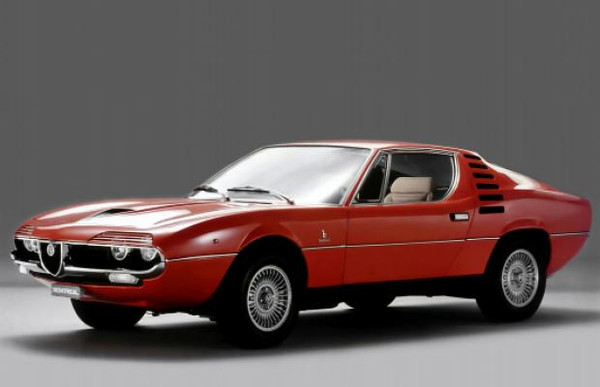 Unveiled at an Expo in Montreal in the year 1967, it was originally just a concept car which grew to be one of the most iconic Alfa Romeo makes of the 60’s. The car was powered by a 2.8-liter quad-cam 90° V8 engine along with its sleek looks yet powerful and sturdy design. It was made at the Bertone Studios by Marcello Gandini. 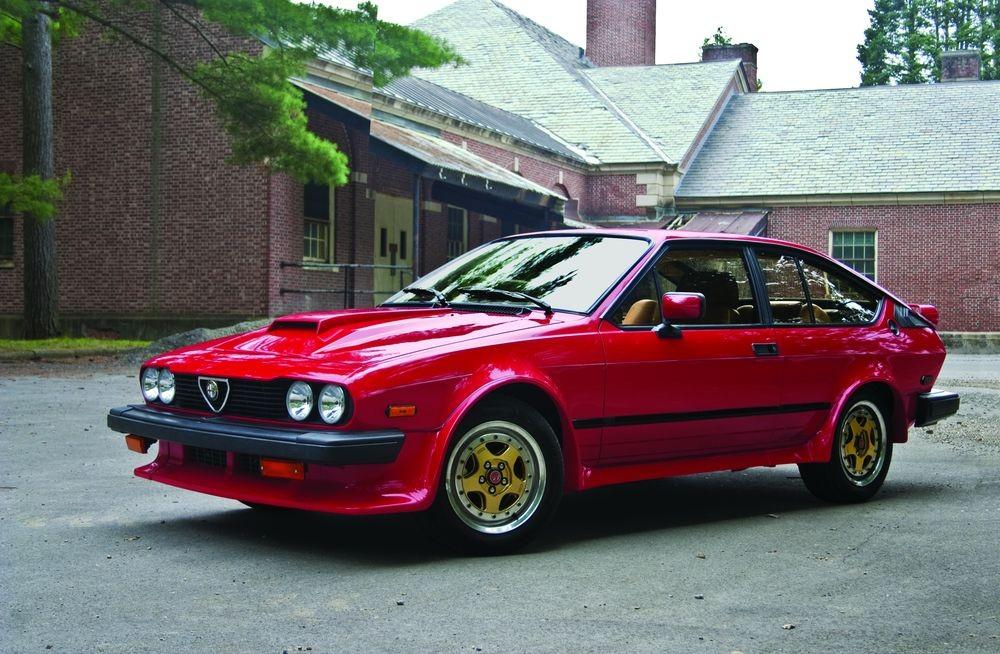 Built in the 1980’s the Alfa GTV6 received much laud for turning into a successful racecar, winning the British Touring Championship and the European Car Championship.

It was known to be a modified version of the previously launched Alfa Romeo Alfetta GTV, where the new edition featured a power-packed 2.5-liter V6 engine whose bonnet/hood was re-cast to have a huge bulge. This increased the intake of air in the front helping to keep the engine cool. 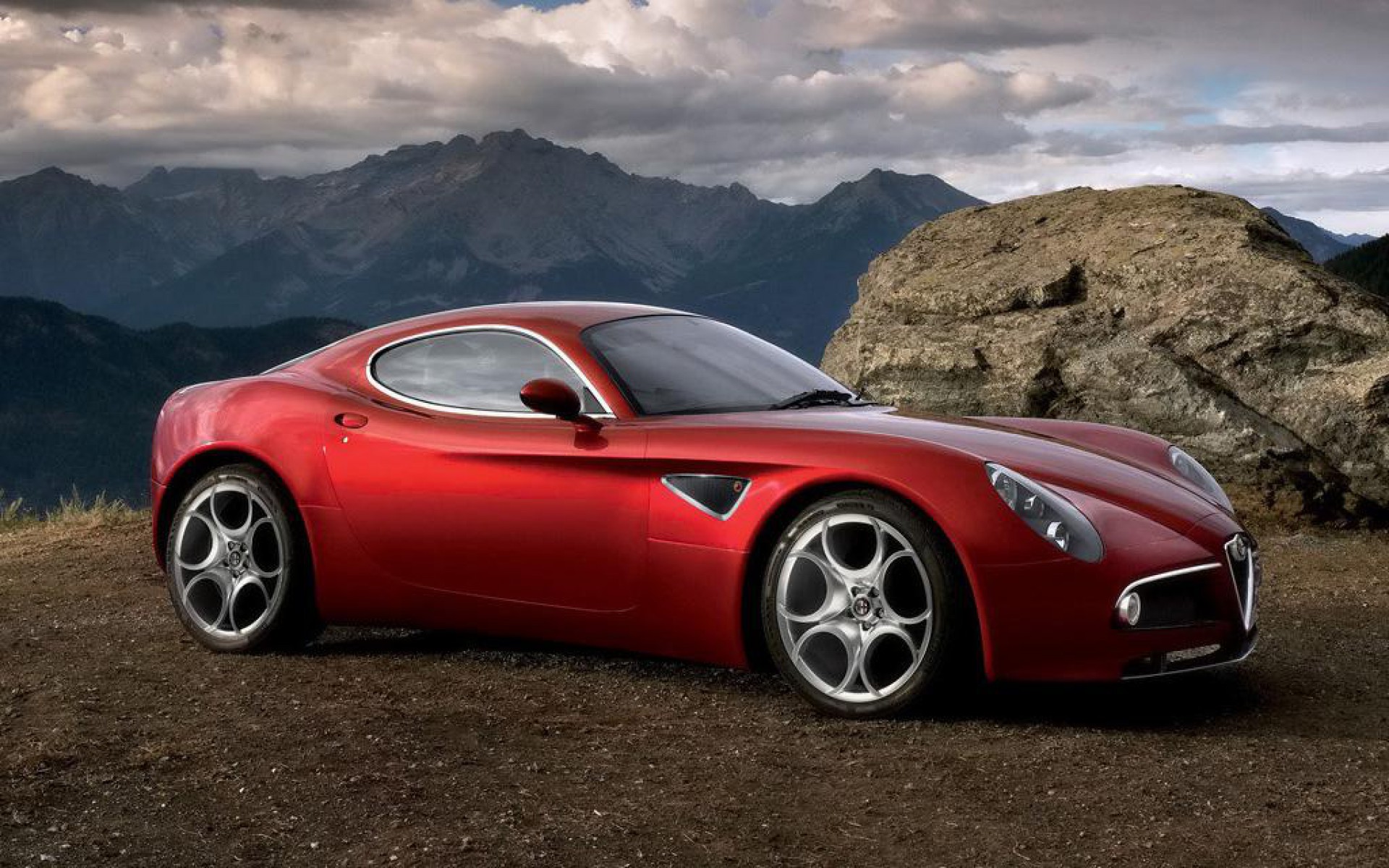 Announced in the new millennium with new-age improvements, the 8C Competizione was first seen when it was released as a concept car at the Frankfurt Motor Show in 2003. It was made available publically later in 2007, where you could either opt to buy a coupe or spider build of the car.

The 8c Competizione came along with classy exteriors and the power of a sports car on the inside. Fit with a 4.7- liter V8 engine, the car was able to reach a top speed of 292km/h.

There have been several other cars by Alfa Romeo that have marked a lasting impression throughout their era. The ones we’ve picked are based on fan popularity and recommendations from auto-enthusiasts.