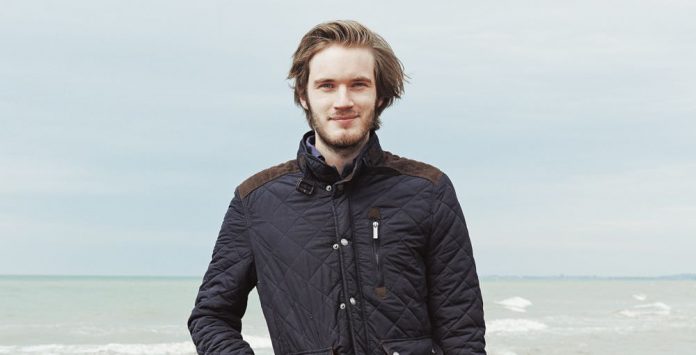 YouTube is probably one of the most popular free video sharing and streaming sites across the World. With its revenue sharing models, users are able to garner a following and get paid for floating ads and previews across their channels.

We’ve put together a list of the top 10 individuals that made it huge on YouTube, earning seven figures incomes from their online channels alone.

Listed in descending order we have:

Started by two friends, Peter Shukoff and Lloyd Ahlquist, Epic Rap Battles put up their first video in 2010 that featured John Lennon Vs Bill O’Reilly. The channel runs on the concept of having historic figures rap against each other and enjoys great popularity even today.

Run by James Wilson since he joined YouTube in 2008, the gamer is known for his walk-throughs, comedic entertainment as well as vlogs on games. He also teams up with other vloggers for multiplayer walkthroughs and tips on playing games.

Another gamer who took his passion and made it his profession, CaptainSparklez, joined YouTube just 3 years ago and has already made it to being the 8th most successful person on the site with instructional videos on popular games as well as music videos.

Jenna Mourey is one of the most successful women on YouTube and is known for her most popular video, “How to trick people into thinking you’re good looking” that got 5.3 million hits in its first week.

Comedian Toby Turner made his debut on YouTube with a comedy sketch based on the movie ‘Click’ and is known for his remix videos as well as gaming commentaries.

Dane Boedigheimer started off with just one video of an anthropomorphic orange with a face and mischievous character, that would annoy all fruits and vegetables around him. The first video took off very well which lead to him making a series of videos after it.

Started by two friends, Lewis Brindley and Simon Lane, the channel hosts videos on game walkthroughs and comedic voiceovers. It was the second most viewed channel in 2013.

Ray started off with commentaries on viral videos. He was so popular that he held the record of having 6 of 20 most popular videos in a particular month.

Smosh is run by a comedy duo- Ian Hecox and Anthony Padilla, that lip-synch to popular music and theme videos. Their video on Pokemon’s theme song attracted more than 27 million views.

At the very top of the list, with an excess of 45 million followers, is Felix Arvid Ulf Kjellberg who is known for his instructional videos on gaming. He also reviews new games whilst actually playing them.