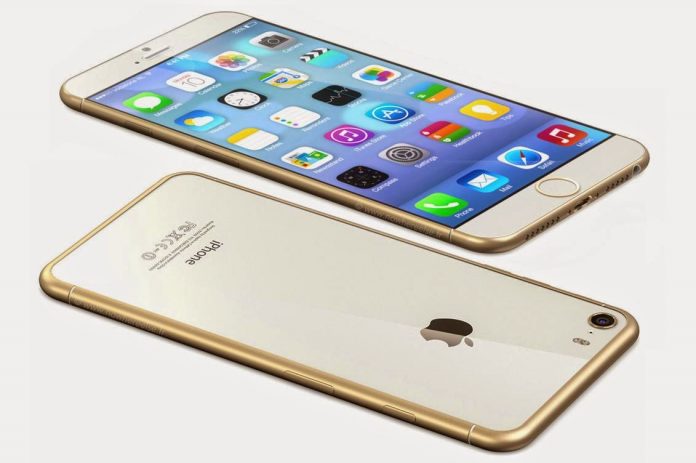 Apple’s CEO (NASDAQ: AAPL) has finally explained in an interview the company’s peculiar decision to manufacture a gold iPhone.

Gadgets made by expensive stones have always been a mind-boggling matter for consumers since the demand is the lowest possible and manufacturing costs are higher than usual. In this occasion, the iPhone is just colored gold though there are plenty of other Apple products that feature real gold editions – Apple Watch, iPod, MacBook. It is worth to mention that a number of renowned jewelry stores design devices using the premium material.

Tim Cook talked to the Chinese-version of Bloomberg Businessweek, unveiling the reason behind this strategy. China is the answer. The CEO mentioned that the Chinese market is the second larger Apple consumer after the US, adding that the color gold is considered lucky in China, hence the unprecedented demand.

According to the same source, China surpassed iPhone sales in the US for the first time last May. More precisely, the total iPhone sales accounted for 36% of shipments, versus 24% for the U.S. From the above it is pretty obvious that a lot of marketing decisions taken by the company are relying on the Chinese mobile market status to a significant degree as well.

Moreover, the Chinese consumers seem to favor all the Apple products that are dressed in shiny gold. Specifically, the gold Apple Watch – which is made from actual 18-Karat gold -, that retails for $20,000, pre-orders sold out in minutes. One could obviously question such a statement, since it does sound quite strange, though bear in mind that the vast majority of billionaires are from China, due to the fact that the region’s population account for almost half of Earth’s total human beings.